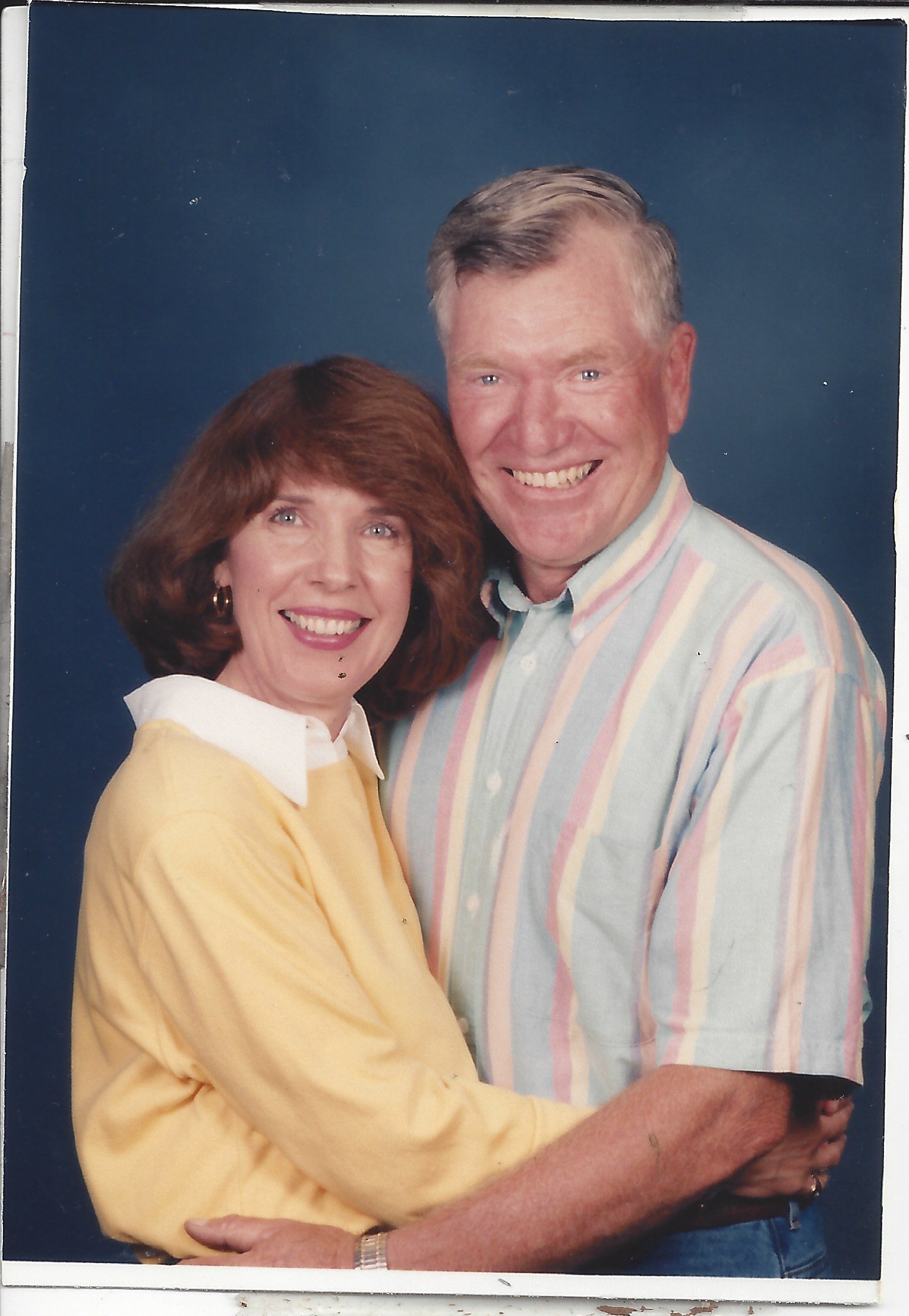 Mary Sue “Suzy” Karr, age 73, died on October 2, 2017, at her home in Keavy.  Her loving, generous spirit brought delight into the lives of her family and friends.  Her passing leaves us with heavy hearts and a yearning for the joy she gave us.

Mary Karr was the daughter of the late James Scott and Celia Elizabeth Williams Baxter.  She was born in Keavy, Kentucky, on January 21, 1944, the eleventh of twelve children.  She graduated from Lily High School in 1962 and attended David Lipscomb College in Nashville, Tennessee, where she met and married Paul Michael LaRue (deceased).  After several years of living in Alabama and Tennessee, she returned to make her home in Keavy.  She was a member of the Locust Grove Christian Church.

Mary was beloved “mamaw” to six grandchildren and a favorite aunt to 21 nieces and nephews.

The family welcomes all friends to a graveside service at Locust Grove Cemetery in Keavy at 2:00 p.m. on Friday, October 6, 2017.  Bro. Rob Hale and John Gill will be officiating.

“Death is not extinguishing the light; it is only putting out the lamp because the dawn has come.”