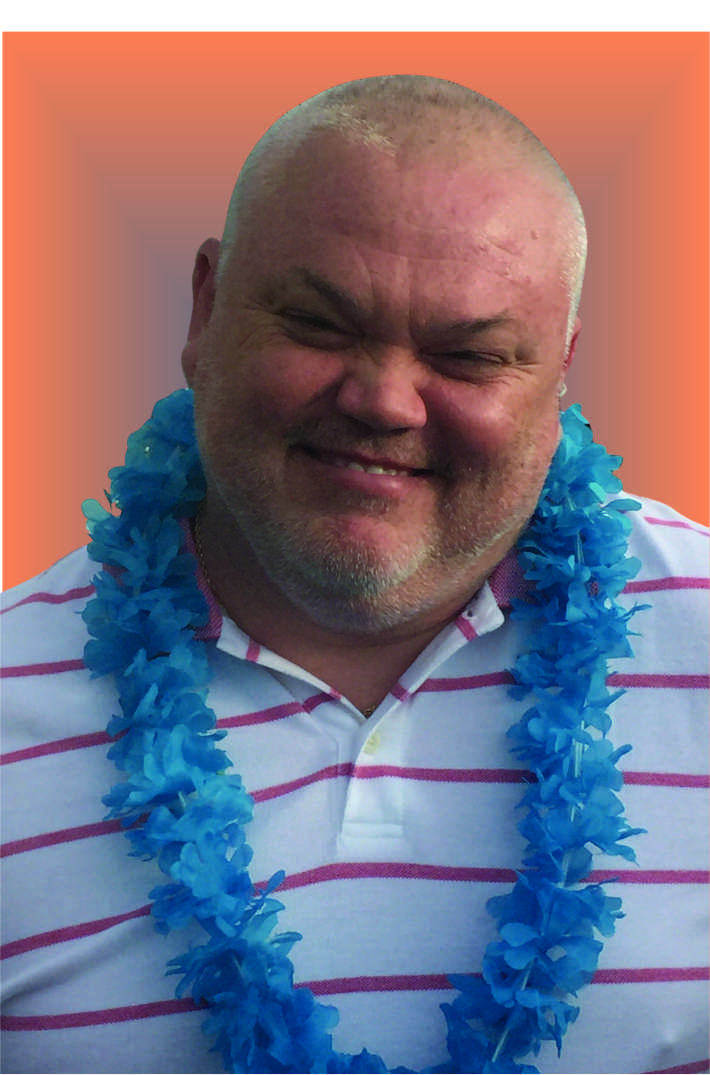 Olis was a beloved husband, father, grandfather, and brother, who adored his family and spending time with them.  He especially enjoyed sitting on the porch in the sunshine.  He was also an avid sports fan of the U.K. Wildcats, Dallas Cowboys, and Corbin Redhounds

Olis was a hard worker by nature.  Since the age of 16, he had worked for Blue Beacon Truck Wash where he was currently the operations manager.

In addition to his father and mother, he was preceded in death by a brother, Lawrence Rutherford.

Olis always carried a big smile and lit up the room with his infectious laugh and keen sense of humor.  He was dearly loved and will be deeply missed.

Funeral services will be held at 11:00 A.M. Friday, March 18, 2022, in the Hart Funeral Home Chapel with Tim Bargo officiating.  Burial will follow in Pine Hill Cemetery.