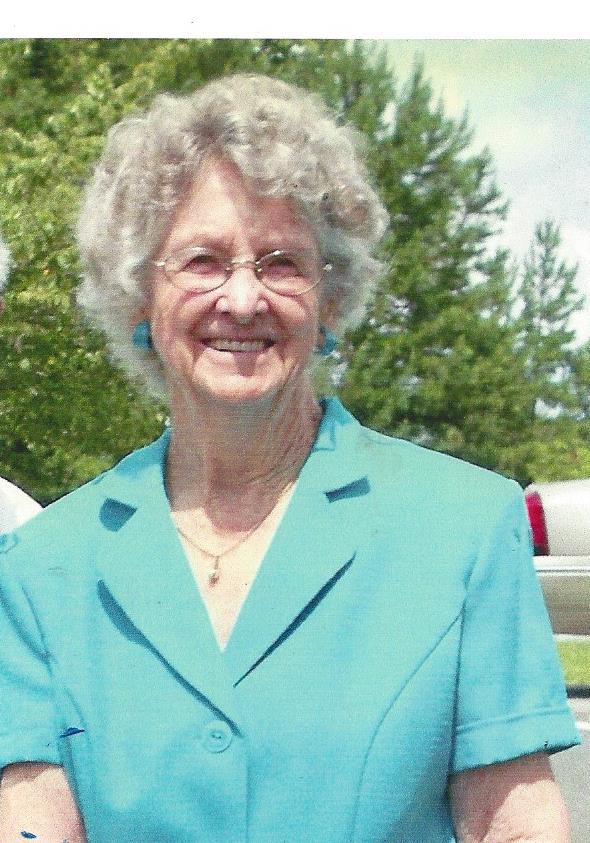 In addition to her parents, Opal was preceded in death by her brothers: Donald C. Worley of London and Ben Worley of Keavy; two sisters: Julia Grubb and Mabel Wells, also from Keavy.

Survivors include her devoted husband of nearly 64 years, Mr. John Henry Sizemore, of Keavy; two brothers: William E. Worley, of OH and Leonard Worley, Jr. of Keavy; one sister, Nan Grubb of New Albany, Indiana. She leaves behind a host of nieces and nephews and friends, all to mourn her passing.

She was a member of the Indian Creek Church of Christ.

The family of Opal Sizemore will receive friends from 6-8 Sunday evening at the Hart Funeral Home, located at 1011 Master St., Corbin.