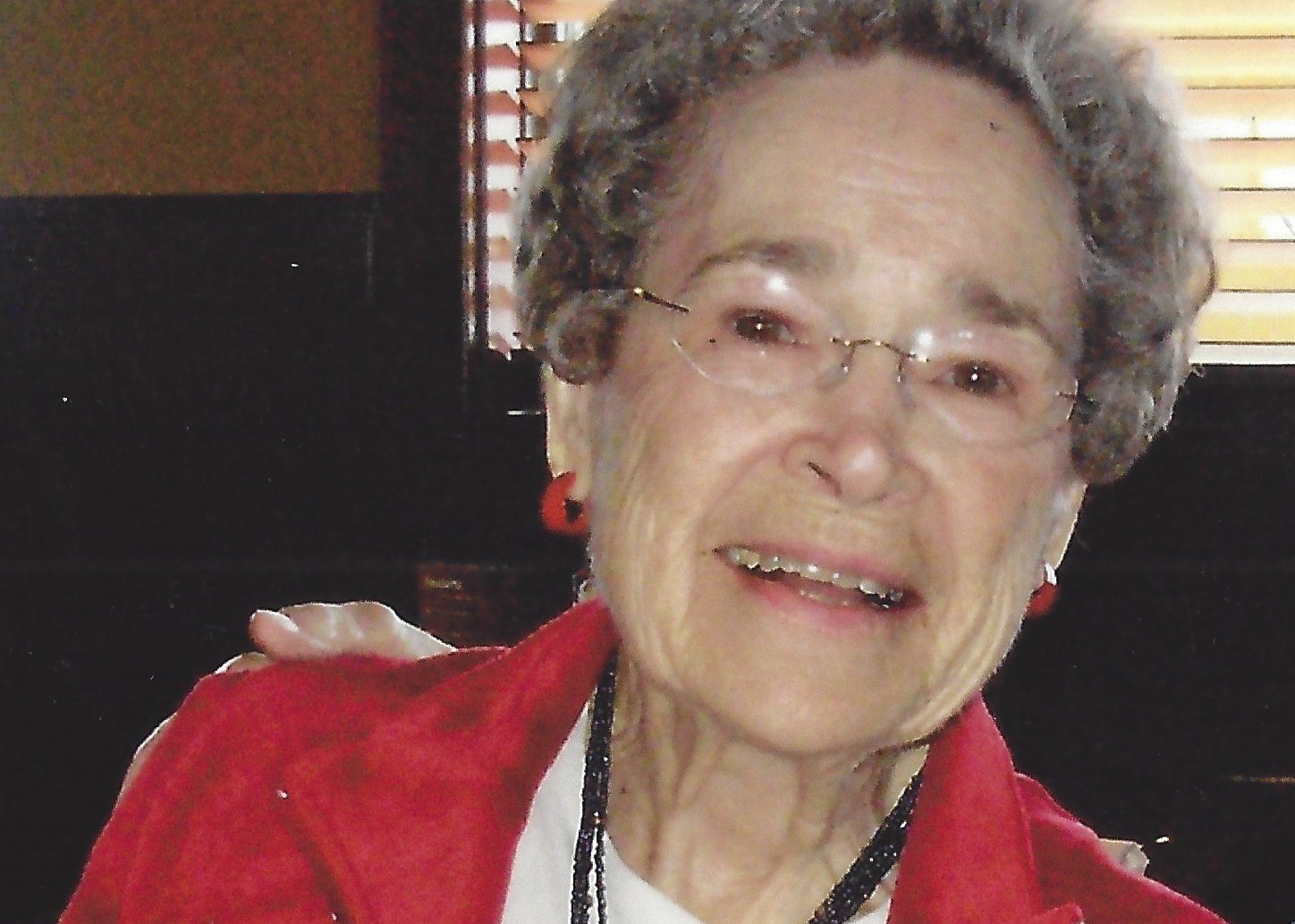 In February 1942, she married Warren Hale who was serving in the military.  Mostly throughout her life, Rita was a wife and homemaker.  She was the glue that kept the Hale household in tact.  She was all about creating special Christmas holidays, birthdays, and honoring everyone’s accomplishments.  She had a great sense of humor and lots of times laughed hard at herself.  The babies in her family always captured her heart, and she had a big role in the raising of three grandchildren in addition to her own.

Rita was a seamstress, costume maker, and cook extraordinaire, as well as a general supporter of all three.  She was also the “Welcome Wagon Lady” in Corbin for several years, a role she enjoyed very much.

For many years, Rita taught in second grade Sunday school at Central Baptist Church.  She also assisted Warren in his work with the children in Bible drill training.  She, along with Warren, made many friends within the church and enjoyed happy times with groups like the “Golden Fifties.”

For the last 12 or 13 years of Warren’s life, she provided care for him, and she was very focused on his needs until his passing in November 2014.  As a couple, they shared a happy life, celebrating 72 years of marriage in February 2014, supporting and loving each other always.  Rita will be missed for who she was and all she meant to each one.

Funeral services will be held at 1:30 P.M. Wednesday, April 1, 2015, in the Hart Funeral Home Chapel with Bro. Rob Hale officiating.  Burial will follow in Locust Grove Cemetery at Keavy with family members serving as pallbearers.

The family will receive friends from 11:30 A.M. until the funeral hour at 1:30 P.M. Wednesday at Hart Funeral Home, Inc., located at 1011 Master Street in Corbin.

In lieu of flowers, the family requests memorial contributions to God’s Pantry.