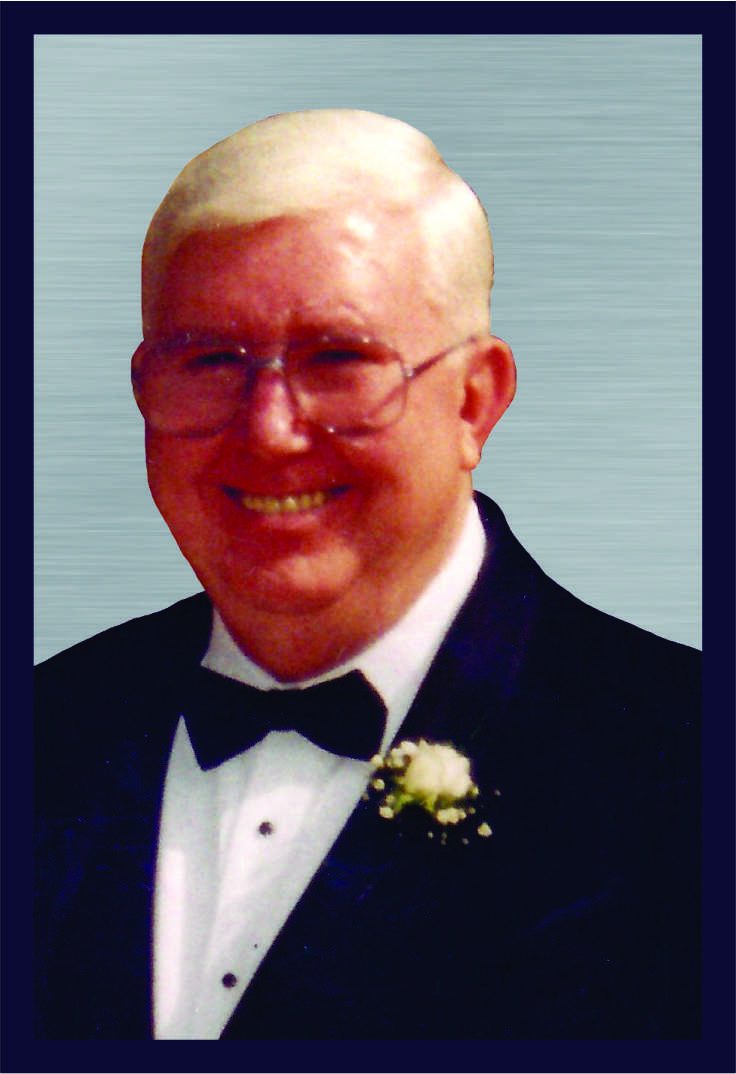 Orie Pennington, 78, of Corbin passed away Friday, February 24, 2017, at Baptist Health Lexington. Born October 23, 1938, he was the son of the late Corbin Pennington, Sr. and Alpha Pennington. He was a member of Flatwoods Church of Christ and a retiree of Ford Motor Company.

In addition to his parents, he was preceded in death by his wife, Alafair Ruth Pennington; sister, Pauline Lewis; son-in-law, James Hoskins; and brother-in-law, James Farley.

The family will receive friends from 12:00 P.M. until the funeral hour at 3:00 P.M. Sunday at Hart Funeral Home, located at 1011 Master Street in Corbin.