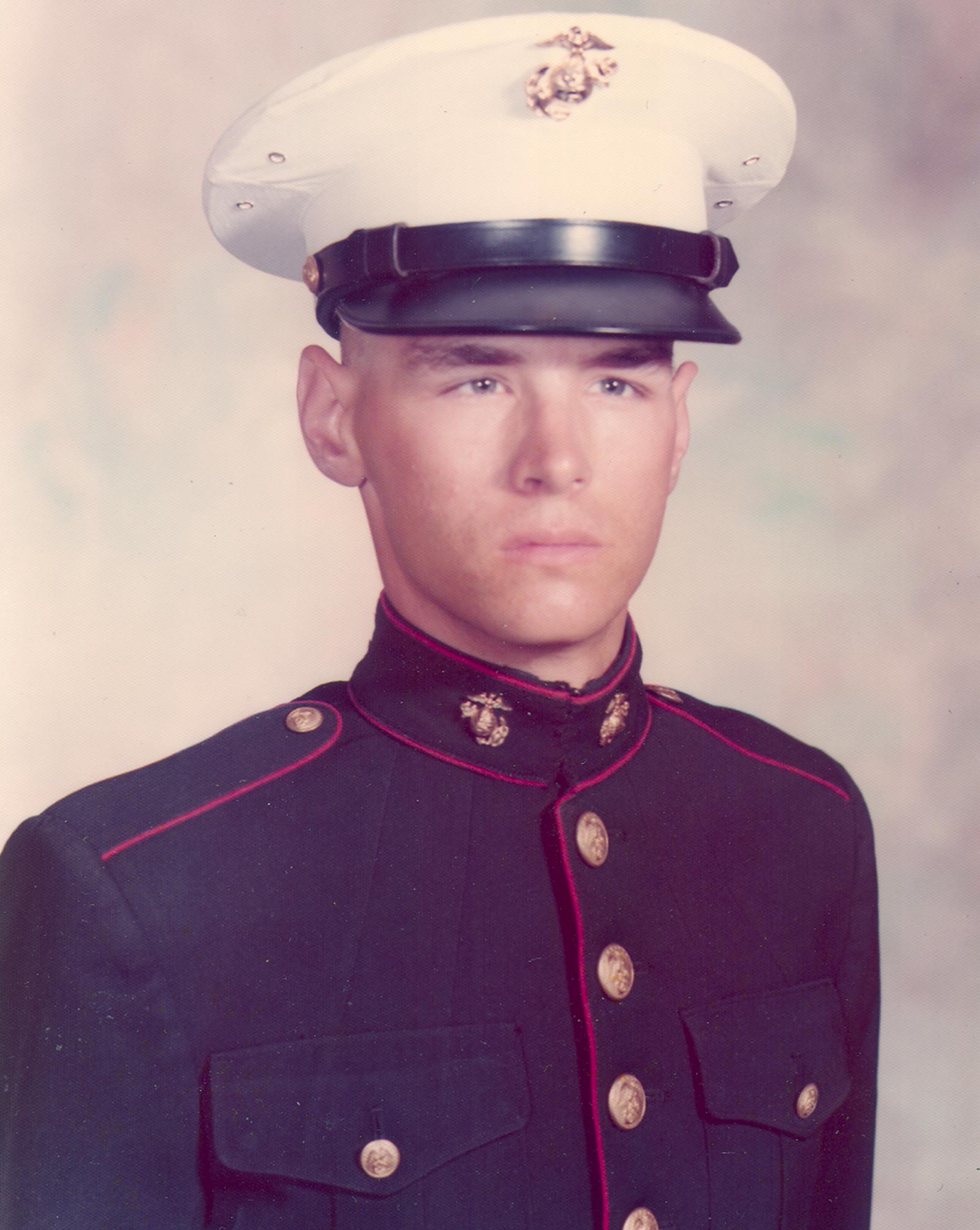 He was a veteran of the United States Marines.  He previously worked as an Internet Technology Specialist with the Department of Corrections in the state of Ohio.

He was preceded in death by his grandparents, Maynard and Hazel Thomas.