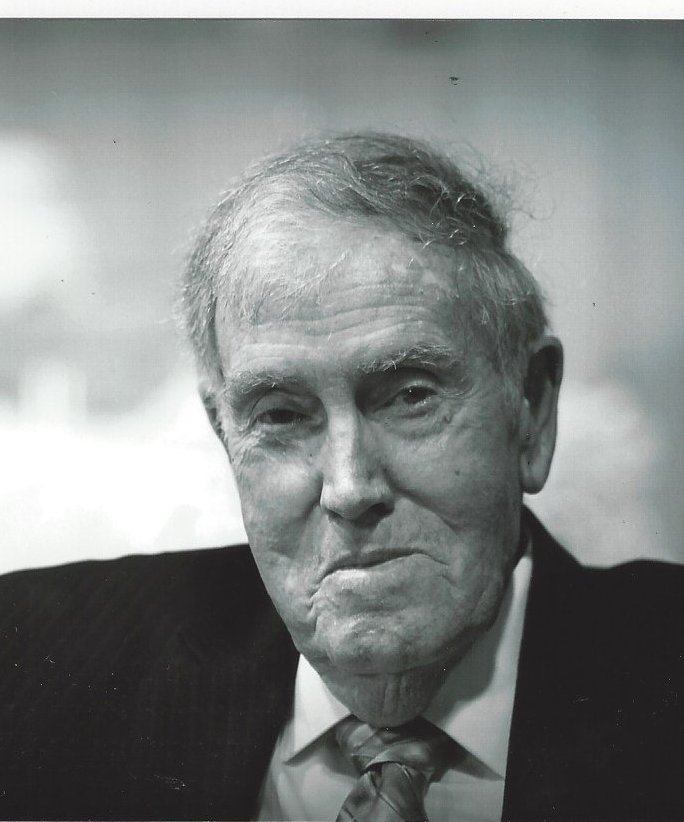 Paul Cassidy, 86, passed away Sunday, June 2, 2019. Born October 4, 1932, in Keavy, KY, he was the son of the late William Elzie and Lola Cassidy. In addition to his father and mother, he was preceded in death by his first wife, Mary Cassidy, and son, Allen Cassidy.

He was a member of Corinth Baptist Church and an Air Force veteran who served during the Korean Conflict. His working career included time as a trooper with the Kentucky State Police prior to a longer career with Kentucky Utilities in Carrollton, KY.

Funeral services will be held at 2:00 P.M. Wednesday, June 5, 2019, in the Hart Funeral Home Chapel with Pastor Dan Eubanks and Pastor Steve Mayle officiating. Burial will follow in Locust Grove Cemetery with full military rites by the D.A.V. Chapter 165.