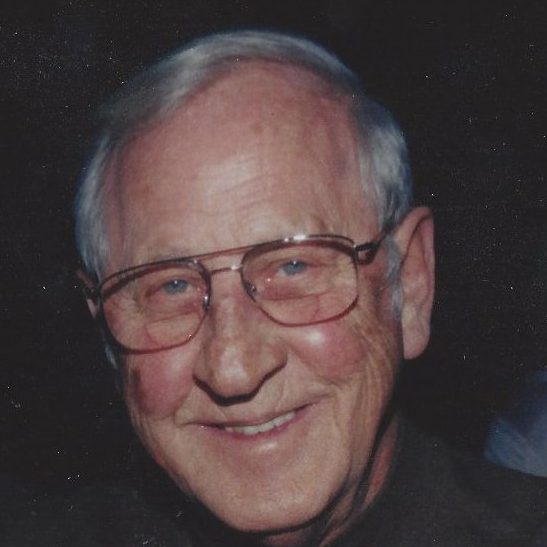 Paul Henderson Derrick, 91, passed away Saturday, March 27, 2021, at Baptist Health Corbin. Born August 13, 1929, in Church Hill, Tennessee, he was the son of the late Arry and Mary Jane Derrick.

He was a loving husband, father, grandfather, and friend, especially to his Kentucky adopted family. He had a special fondness for fishing, hunting, and camping and was an avid fan of the Tennessee Volunteers. As well, he was a 50 plus-year member of the Clay Masonic Lodge Number 386 in Church Hill, Tennessee, a 50 plus-year member of the Kingsport York Scottish Rite. He later became a member and past president of the Corbin Shriners Club, and a member of the Kerbela Shrine Temple in Knoxville, Tennessee. He also served in the Tennessee National Guard. In addition, Paul was one of the founding members and captain of the Church Hill Rescue Squad; he was in the 2nd class of certified emergency medical (EMT) technicians in the state of Tennessee.

His work career spanned several years and jobs from a full journeyman printer at the Kingsport Press, employee of Tennessee Eastman-Kodak Company, owner of his own service station in Mt. Carmel, Tennessee, and an engineer with L & N Railroad on the K & A division until his retirement from CSX Railroad on March 12, 1994.

In addition to his father and mother, Paul was preceded in death by his first wife, Betty Goodman Derrick, and four brothers: Lyle Derrick, Walker Christian, Valmer Christian, and James E. “Duck” Derrick.

A celebration of life will be held at 1:00 P.M. Saturday, May 1, 2021, at Corinth Missionary Baptist Church 254 Corinth Church Road Corbin, KY 40701. The officiating minister will be Leonard E. Strunk.