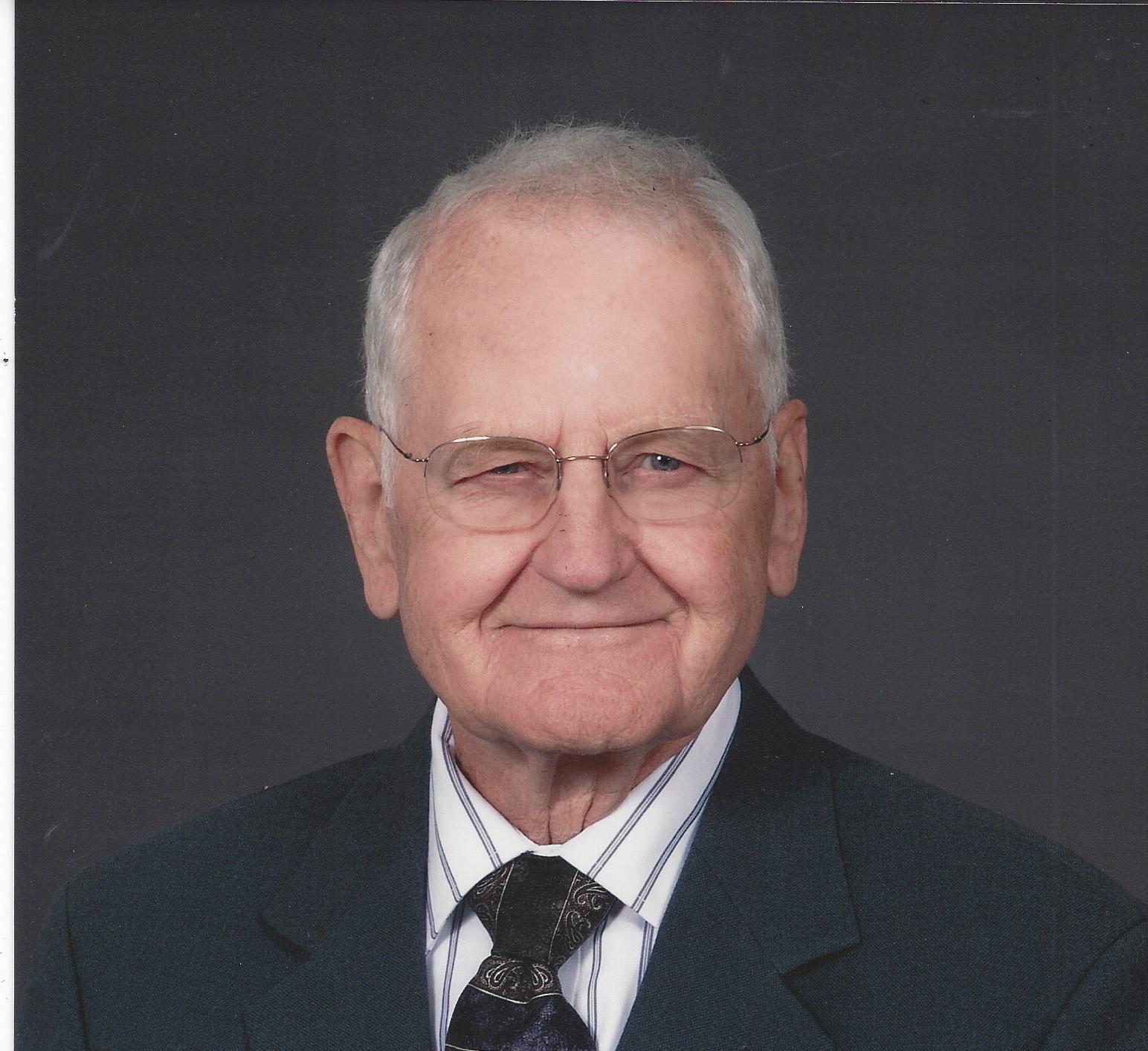 He was a longtime member of Central Baptist Church in Corbin and a retired principal in the Corbin Independent School System.

Paul was a 1948 graduate of Corbin High School. Upon graduation, he attended classes at Sue Bennett College before joining the Air Force. As a member of the Air Force during the Korean War, he was a Staff Sergeant Radar specialist in the Strategic Air Command (SAC), serving in various locations throughout the United States and overseas. While stationed in Texas, he continued his higher education at Texas Christian University. Upon discharge from the military, he completed his BA in English and History at Union College. He went on to earn his Masters and Rank One from Eastern Kentucky University.

Paul loved to read and was an avid gardener.

He is survived by his three children: Lori Gibbs, Paula Gibbs and Eric Gibbs all of Corbin; a daughter-in-law, Mickie Gibbs; two grandchildren: Bailee Elizabeth Gibbs and Barrett Paul Gibbs; two brothers: Matthew Gibbs Jr., of Lexington and James Archie Gibbs of London; and two sisters: Edith Eaton of Corbin and Peggy Darnell of Colorado Springs, CO; a special sister-in-law, Norma June Boggs Whitaker of New Albany, IN; and a host of special nieces and nephews who morn his passing.

Funeral services will be held at 4:00 P.M. Sunday, October 2, 2016, in the Hart Funeral Home Chapel with Pastor Chad Fugitt and Rev. James Vandy officiating. Burial will be at a later date.

In lieu of flowers, donations can be made to the Central Baptist Church library or Golden 50’s group.