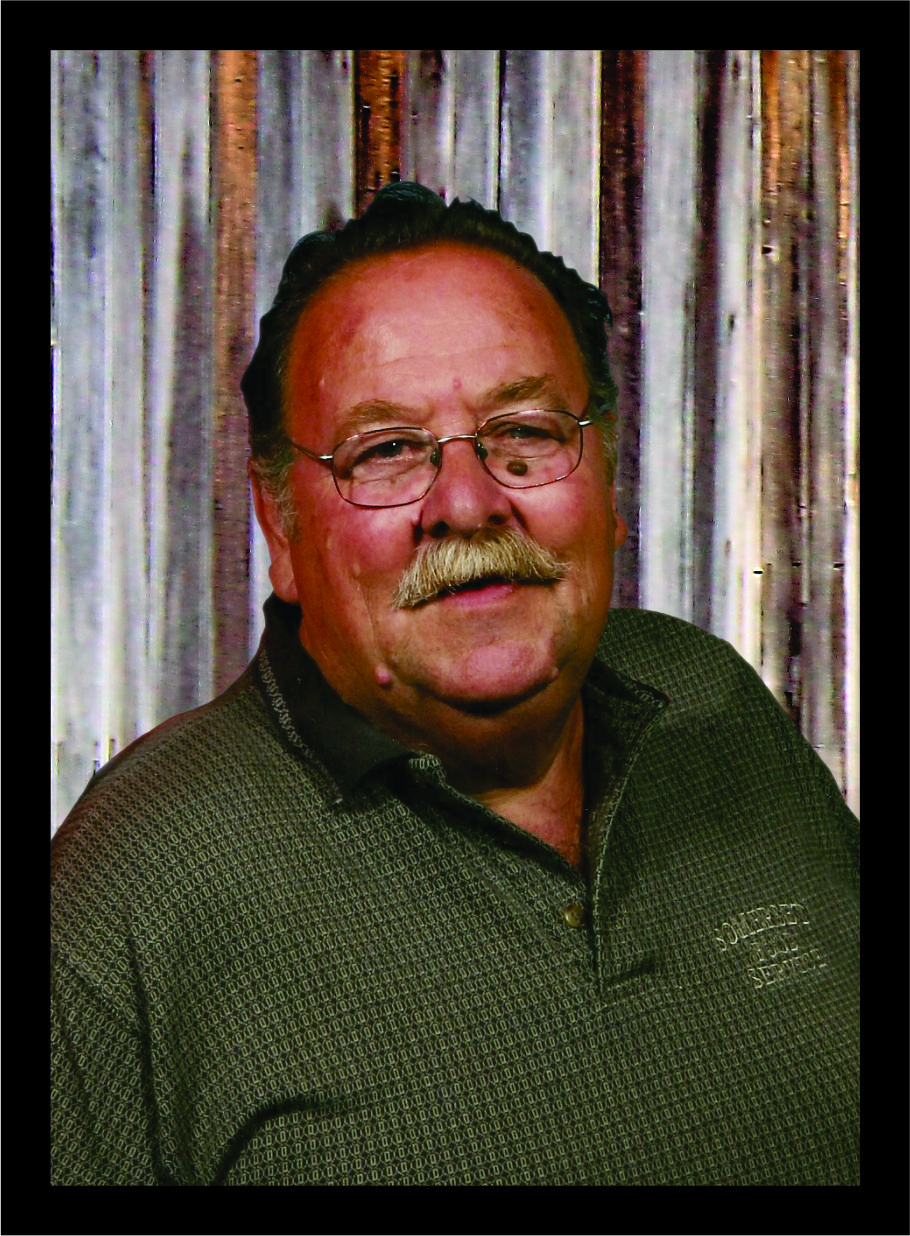 Paul Sizemore, 70, of London passed away Tuesday, January 3, 2017, at Saint Joseph London Hospital. Born November 25, 1946, in London, he was the son of the late Mark and Opal Sizemore.

He was a member of Hart Baptist Church where he had worked in the food ministry. He enjoyed spending time with his family and farming.

In addition to his father and mother, he was preceded in death by three sisters and one brother.

Funeral services will be held at 3:00 P.M. Thursday, January 5, 2017, in the Hart Funeral Home Chapel with Larry Proffitt and Terrell Bradley officiating. Burial will follow in Locust Grove Cemetery.

The family will receive friends from 1:00 P.M. until the funeral hour at 3:00 P.M. at Hart Funeral Home, located at 1011 Master Street in Corbin.