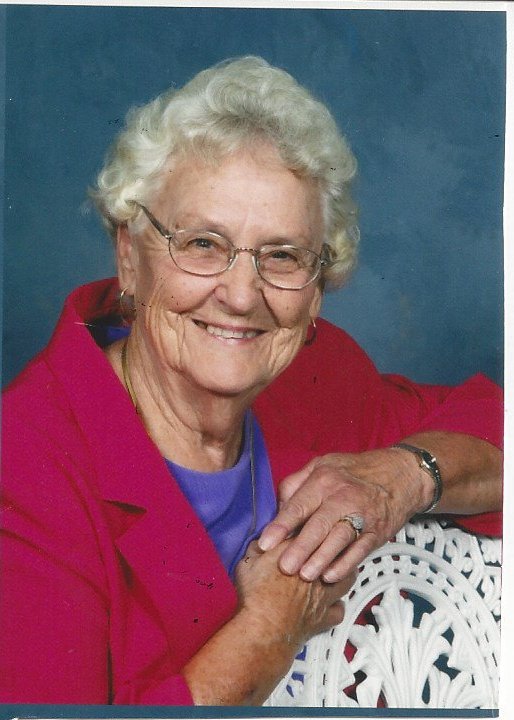 She was the daughter of the late Winfield and Flora (Karr) Cassidy.

Pauline was a loving wife, mother, grandmother, sister, and friend. She was retired from the U.S. Postal Service with 20 years of service. Also, she was a former member of the Keavy D.A.V. Chapter 158 Ladies Auxiliary and a member of West Corbin Christian Church.

In addition to her father and mother, she was preceded in death by her husband, Morris L. Black, whom she married on May 19, 1945; by three brothers: Howard, Raleigh, and Carl Cassidy; by her sister, Aileen Irvin; and by her daughter-in-law, Helen Black.

She leaves behind her two children: Harold Black of Keavy and Shelia Tankersley (Jim) of Keavy; three grandchildren: Jimmy Tankersley of Williamsburg, Andrea Baker (Travis) of Keavy, and Jared Tankersley of London; four great-grandchildren: Brennan Medina, Taylor Baker, Gracie Tankersley, and Tanner Baker; three siblings: Pat Cox of Sharpsville, IN, Rondal Cassidy (Margaret) of Keavy, and Foyster Cassidy (Vida) of Keavy; and her caretaker, Della Snyder; She is also survived by a host of nieces and nephews and numerous friends to mourn her passing.