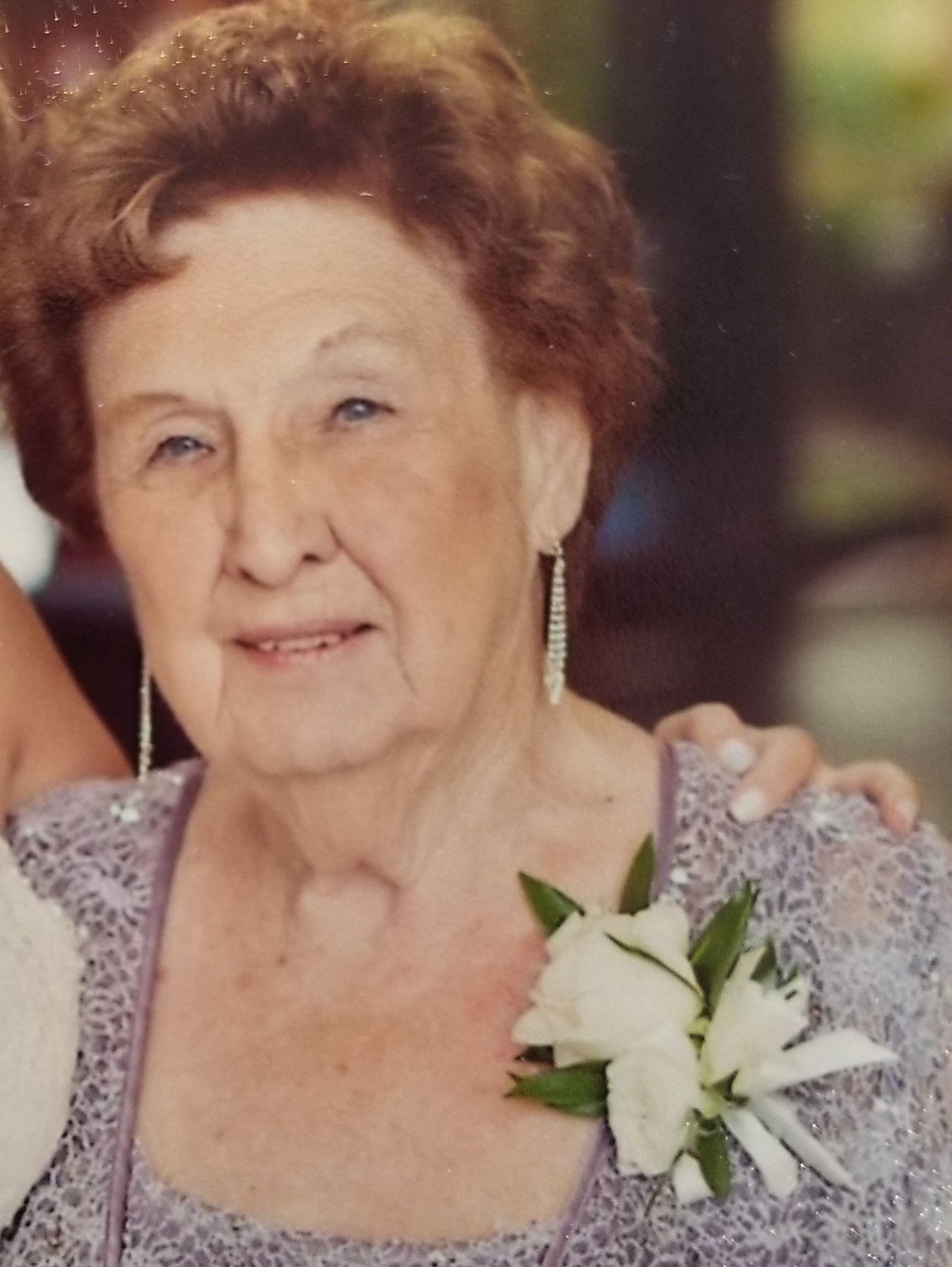 In addition to her father and mother, she was preceded in death by her husband, Richard Finley; by two brothers: George Henson, Jr., and Harold Henson; and by one sister: Dorothy Shufelt.

Funeral services will be held at 11:00 A.M. Tuesday, November 14, 2017, in the Hart Funeral Home Chapel with Pastor Bennie Bush officiating.  Burial will follow in Terrell Cemetery at Woodbine.