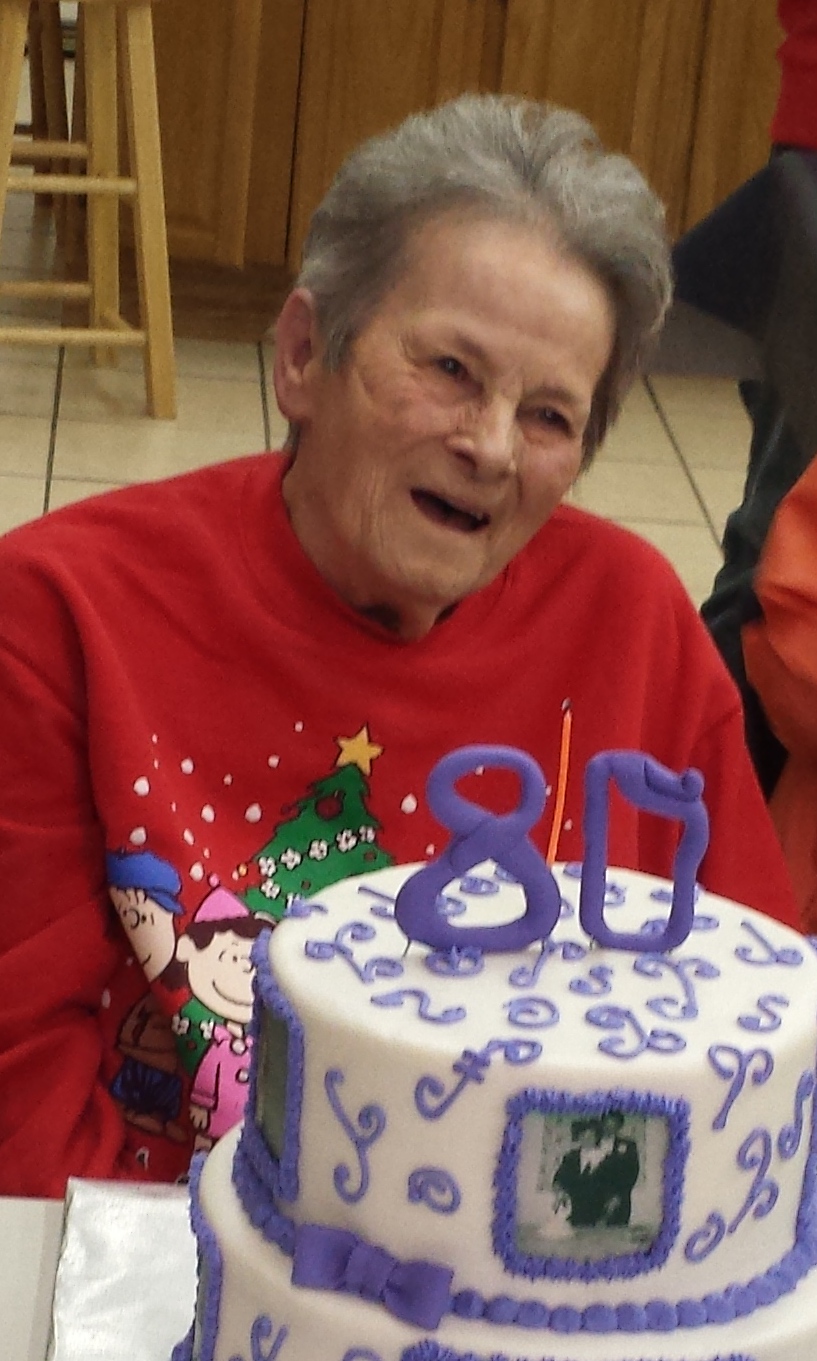 She was a member of Felts Chapel Methodist Church.

Born December 17, 1936, in Corbin, she was the daughter of the late Luther and Martha Lanham.  In addition to her father and mother, she was preceded in death by her husband, Carl Proffitt; by  a son, Tracy Proffitt; and by five siblings: Elmer Lanham, Wayne Lanham, Ruby Cox, Carl Norman “Babe” Lanham, and Geraldine Lanham