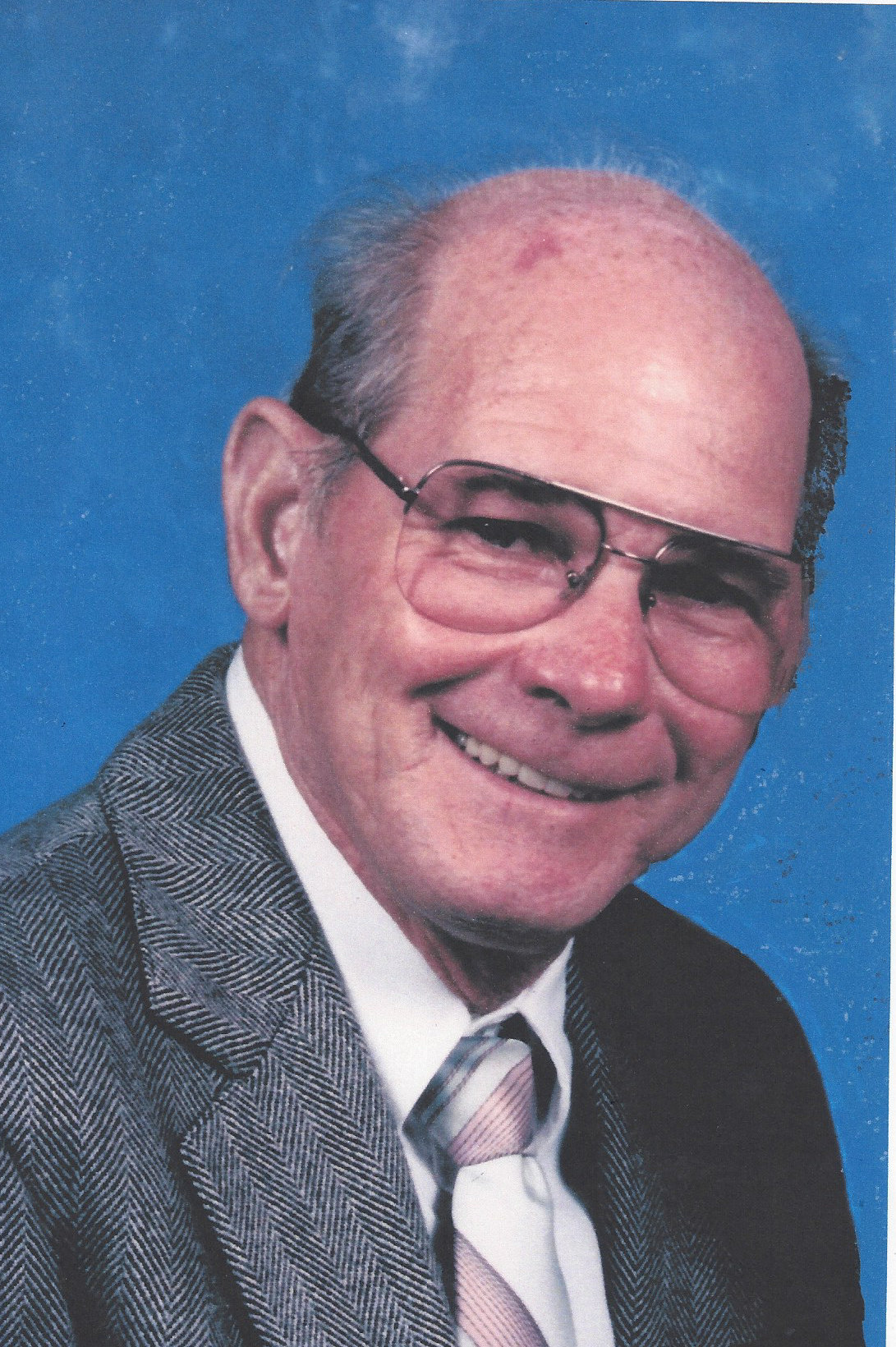 Born in Corbin, he was the son of the late William and Roxie Thomas.  He was a retired employee of the Ford Motor Company of Sharonville, Ohio, and a member of the 634 Masonic Lodge of Burnside, KY.

In addition to his parents, he was preceded in death by an infant son, Dennis; his brothers: Charles and Jim; and a sister, OshaLee Lay.

Interment will follow the funeral service at Corinth Cemetery in Corbin, KY.

The family will receive friends from 6:00 – 8:00 P.M. Friday at Hart Funeral Home, Inc., located at 1011 Master Street in Corbin.  A Masonic service will be provided by the 634 Masonic Lodge of Burnside, KY.