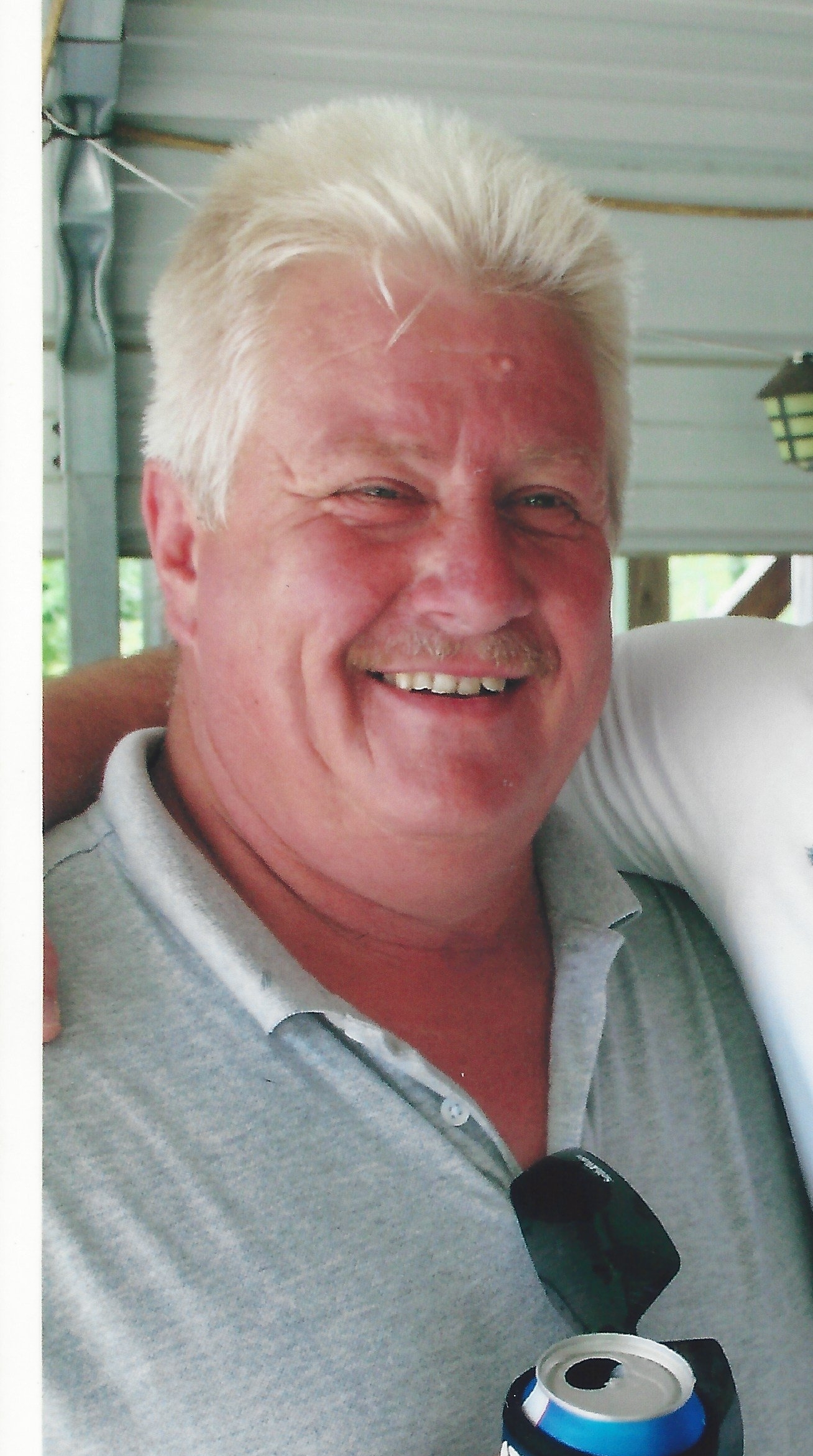 Ray Wagner, 57, of Corbin passed away Tuesday, July 7, 2015.  He was an honorary member of the AMVETS and American Legion.  He was also a member of the Cumberland Valley Masonic Lodge # 751.

He was preceded in death by his grandparents: Viola Wagner and Sidney Wagner.