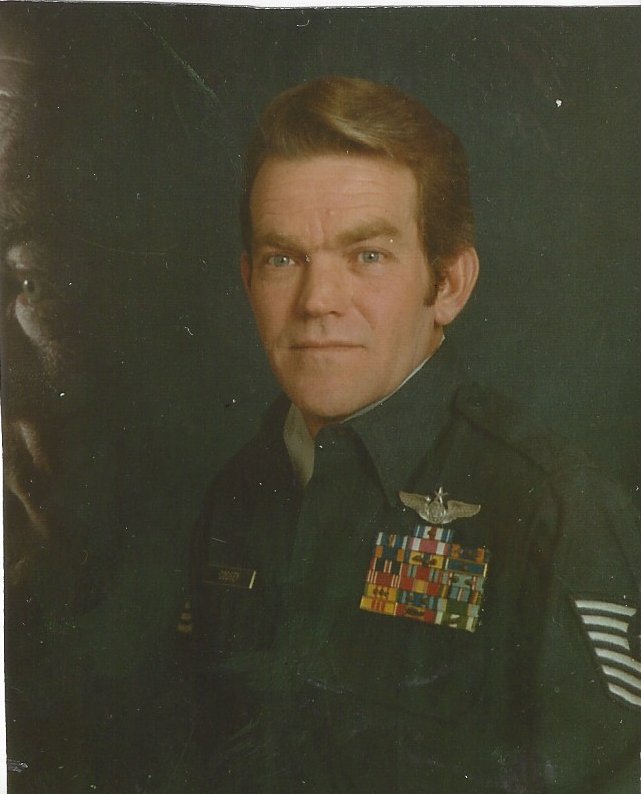 He was a retired Master Sergeant from the U.S. Air Force where he served 21 years, with two terms in Vietnam.  He was also a Mason, as well as an outdoorsman, who really enjoyed fishing and hunting (especially deer), and riding motorcycles.

In addition to his father and mother, he was preceded in death by five siblings: Richard Godsey, Luther Godsey, Wilma Blanton, Ruth Sawyer, and Ruby Spivey.

Funeral services will be held at 11:00 A.M. Friday, September 14, 2018, in the Hart Funeral Home Chapel with Rev. Bobby Joe Eaton and Pastor James Hodge officiating.  Burial will follow in Corinth Cemetery.  Full military rites will be conducted by the Wright-Patterson Air Force Base and the D.A.V. Chapter 158.