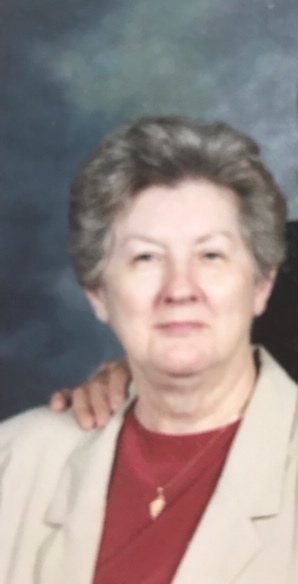 She was a member of Calvary Baptist Church in Latonia, KY. Before retirement and subsequent move to Florida, she worked at Value City Department Store in Latonia. She was married for 52 years to George F. Combs (originally from Corbin) who survives.

In addition to her parents, she was preceded in death by one daughter, Deborah Bloomfield; two brothers; and four sisters.

Along with her husband, survivors include two daughters: Sandra Combs and Kimberly Combs; six grandchildren; 11 great grandchildren; one brother; and three sisters, as well as many nieces and nephews.