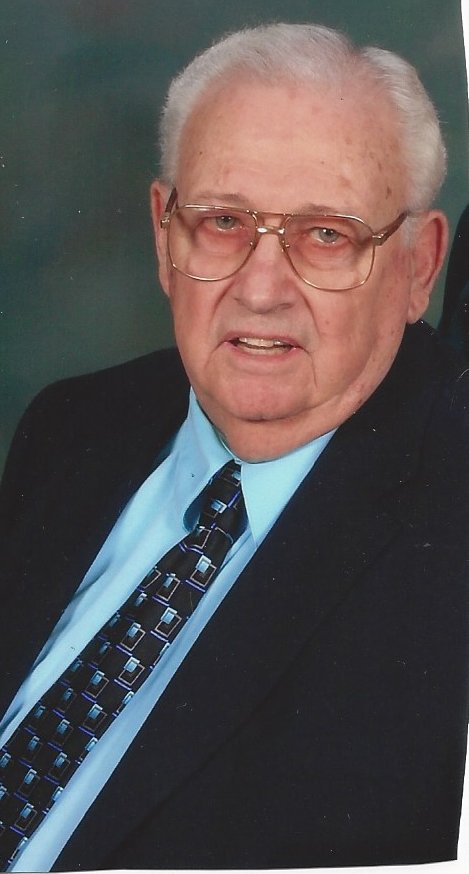 He was a member of Oak Grove Baptist Church. Over a period of 54 years, he pastored 13 local churches. His personal interests included hunting, horses, dogs, and cattle farming which became full time once he retired from Whayne Supply Company.

In addition to his father and mother, he was preceded in death by his sister, Maureen Henderson, and also by an infant sister.

The family will receive friends from 6 – 9 P.M. Sunday at Oak Grove Baptist Church.