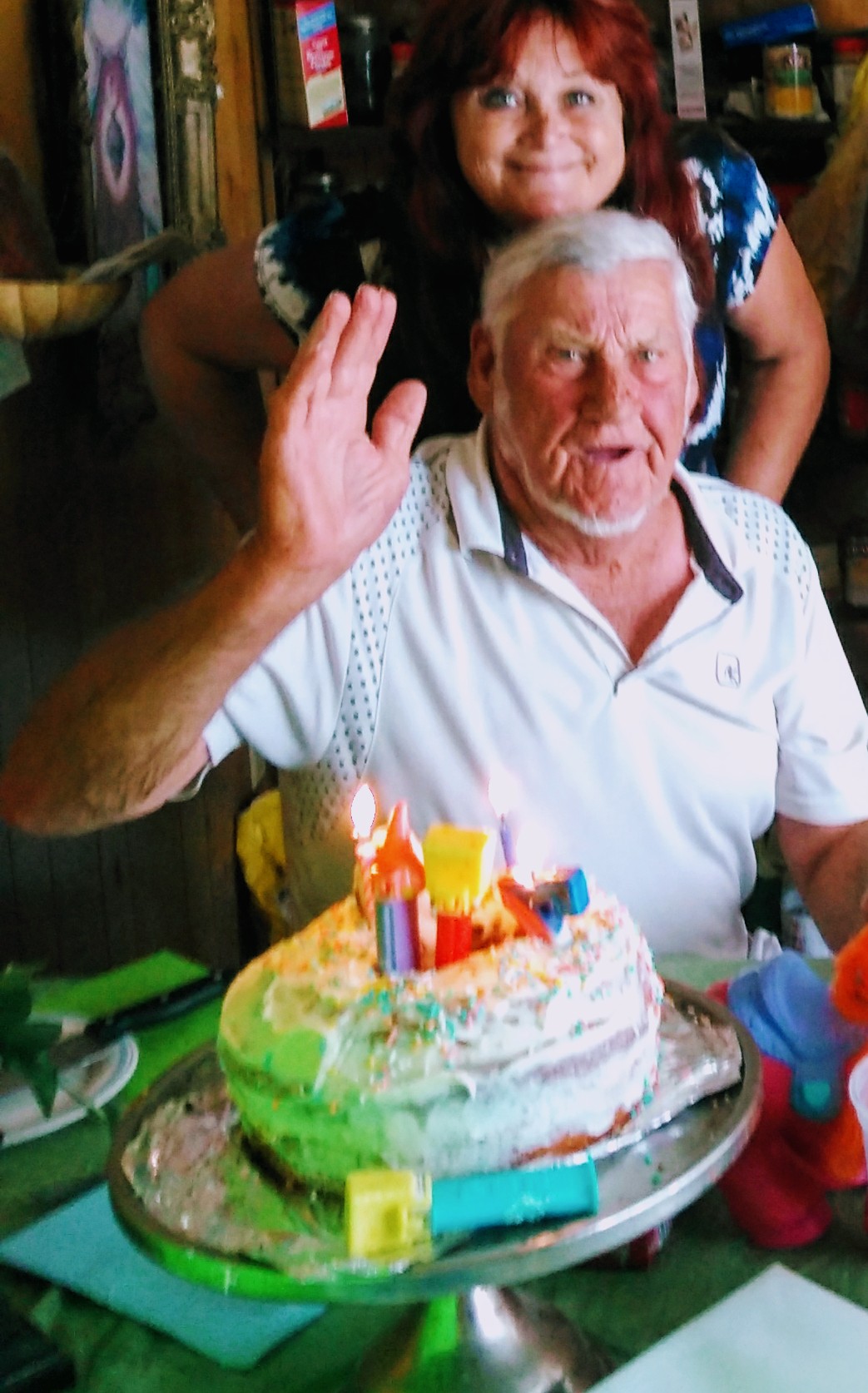 A devoted father, grandfather, and great grandfather, he was also a U.S. Navy veteran, a Kentucky Colonel, a farmer, and a mentor.  His work career in steel construction spanned many years.

In addition to his father and mother, he was preceded in death by his wife of almost 57 years, Iva Glenn Tweed Asher, on November 8, 2015; by one son, Robert Glenn Asher; by a nephew (raised as a son), Robert Charles Durham; by his granddaughter, Ashley Lynn Petrey Walters; by a baby brother, Jimmy Dale Asher; by a sister, Christine Durham; and by two brothers-in-law: Larry Clemons and Larry Chapel.

Funeral services will be held at 1:00 P.M. Friday, June 15, 2018, in the Hart Funeral Home Chapel with Mike Anderson and Larry Thomas officiating.  Burial will follow in Locust Grove Cemetery with rites by the D.A.V. Chapter 158.

The family will receive friends from 11 A.M. – 1 P.M. Friday at Hart Funeral Home, located at 1011 Master Street in Corbin.