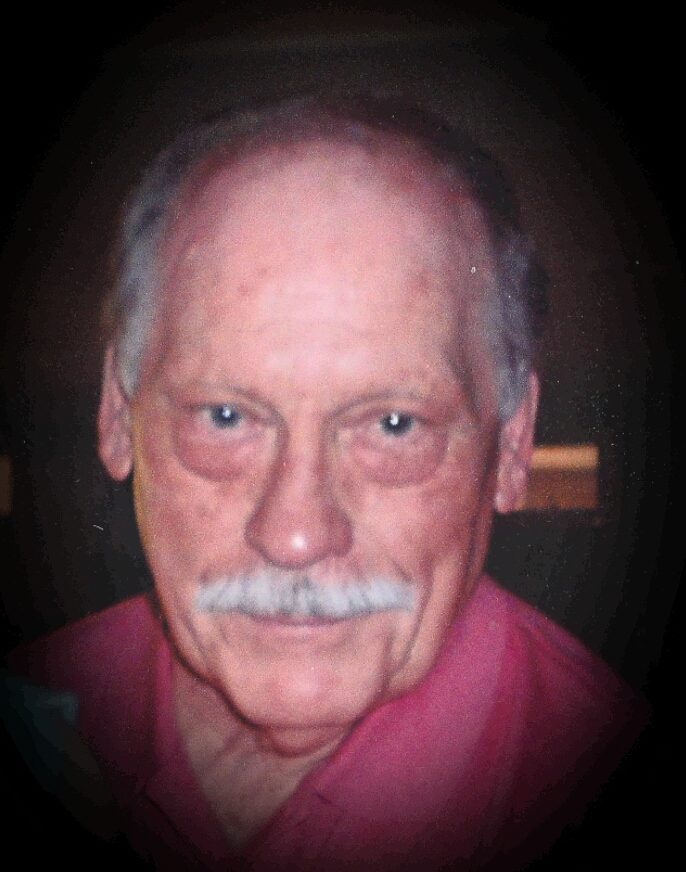 He gave his life to the Lord in 2012 and joined the Poplar Grove Baptist Church.

A professional boxer during his early years, he enjoyed coaching boxing and training German Shepherds.  Also, he owned a small security company for several years.

He leaves behind other family members and many good friends.

Funeral services will be held at 11:00 a.m. Tuesday, August 25, 2015, in the Hart Funeral Home Chapel with Rev. Bobby Joe Eaton officiating.  Burial will follow in Corinth Cemetery.  The family will receive friends from 6-8 p.m. Monday.