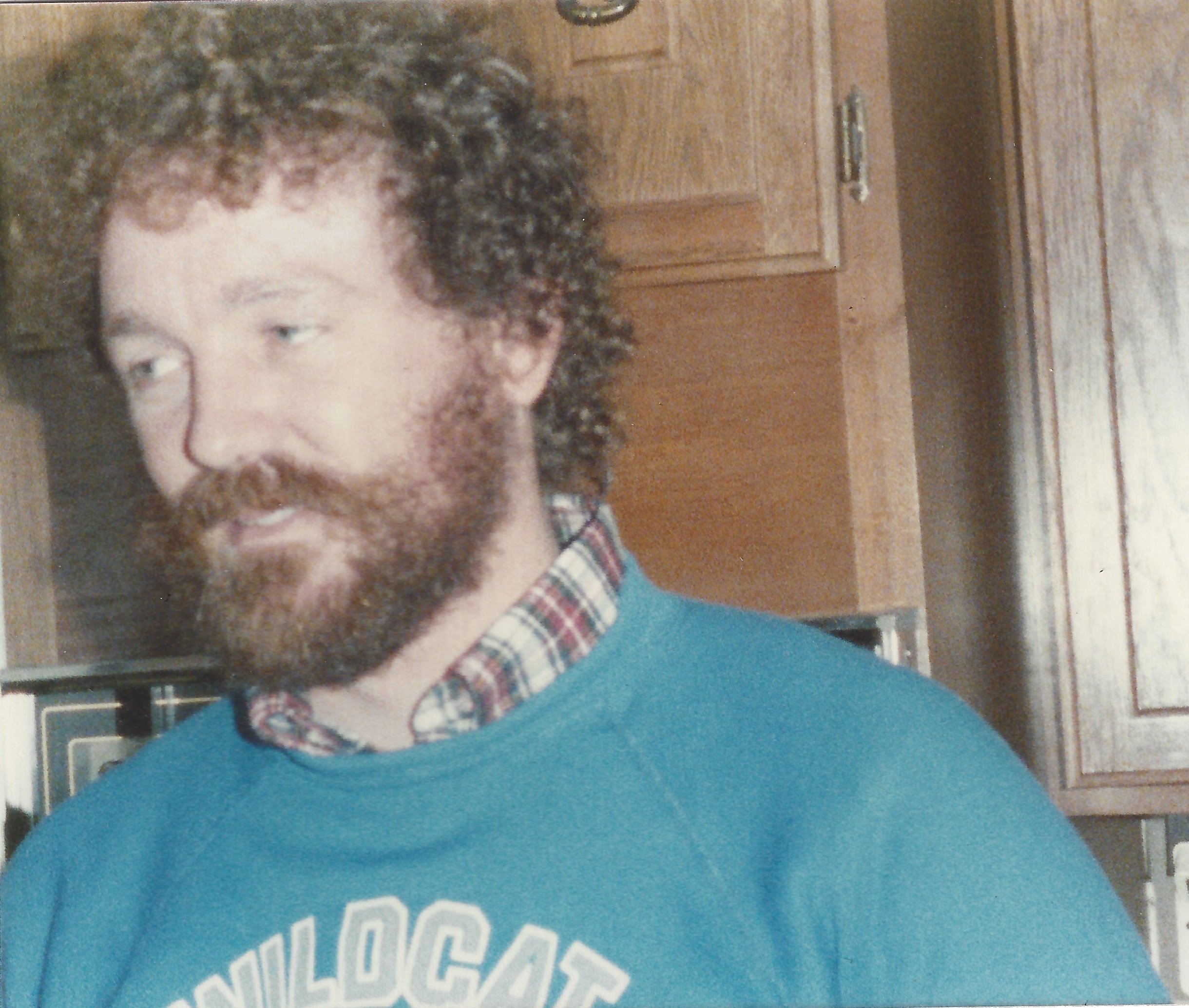 He was a member of Bacon Creek Baptist Church.

His father, Robert L. Ellison, II, preceded him in death.

Funeral services will be conducted at 2:00 P.M. Sunday in the Hart Funeral Home Chapel with Rev. Darvin Wells officiating.  Burial will follow in Corinth Cemetery.

His nephews, along with Mark Eaton, will serve as pallbearers.