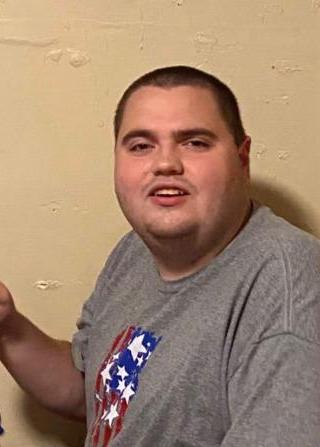 Robert was a member of Central Baptist Church.  He graduated from Corbin High School in 2016.  He was currently a student at the University of the Cumberlands where he was studying history and music.

Robert’s deep interest in music began in fifth grade when he found a passion for band; he continued with band into middle and high school and finally into his college experience.  He also enjoyed movies and television and especially liked building and designing LEGO.

Funeral services will be held at 2:00 P.M. Wednesday, August 11, 2021, in the Hart Funeral Home Chapel with John Minton officiating.  Burial will follow in Pine Hill Cemetery.

The family will receive friends from 12 – 2 P.M. Wednesday at Hart Funeral Home, and respectfully prefer that those attending the service wear a mask.