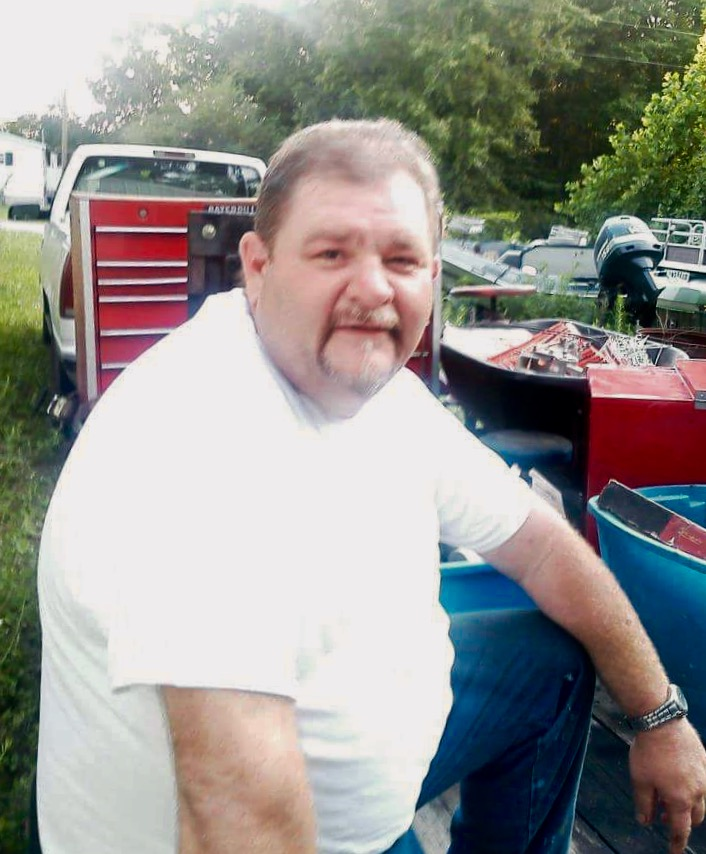 Born October 19, 1967, in Corbin, he was the son of the late Robert Elmo Sexton and Rita Sexton. In addition to his parents, he was preceded in death by his paternal grandparents, Andrew and Eliza Sexton; and his maternal grandfather, William Henry Boggs.