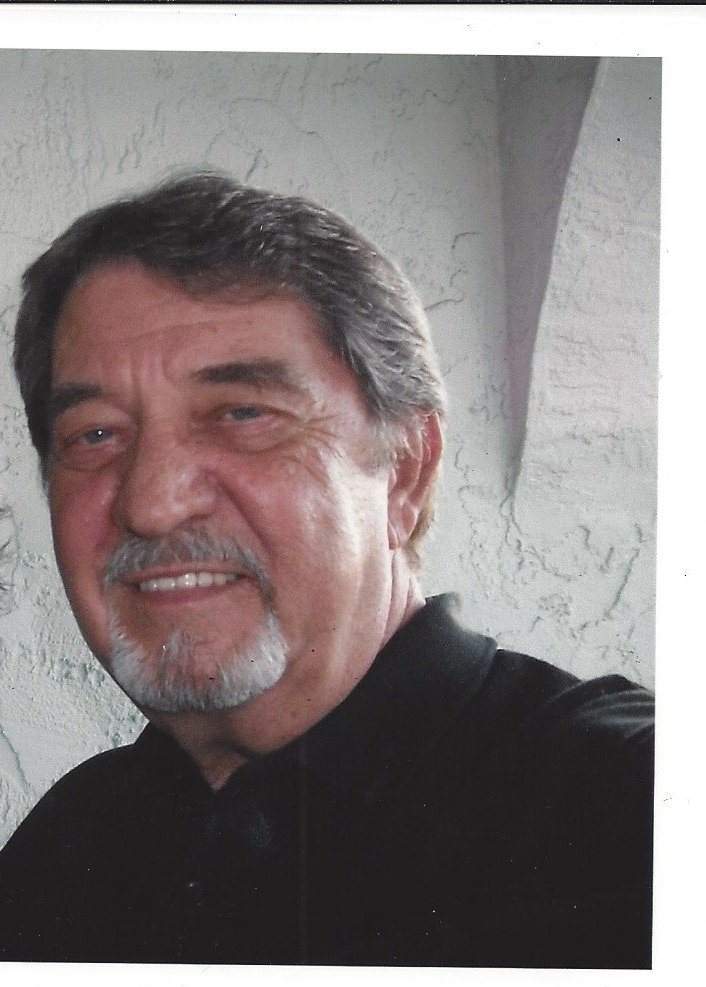 Roger was a member of Poplar Grove Baptist Church and a U.S. Army Vietnam veteran. In the early 1970s, he and two friends started the Corbin Alternator Shop where he was in business many years. Later in 1994, he bought Naples Autolectric in Florida and operated that business until his retirement.

In addition to his father and mother, he was preceded in death by four infant brothers: Eugene, Willie Ray, Matthew Verlin, and Zenith Lynn Jackson; and another brother, James Edward Jackson.

Funeral services will be held at 1:00 P.M. Monday, January 11, 2021, in the Hart Funeral Home Chapel with Bobby Joe Eaton officiating. Burial will follow in Rest Haven Cemetery with full military honors by the D.A.V. Chapter 158.

The family will receive friends from 6 – 8 P.M. Sunday, January 10, 2021, at Hart Funeral Home, located at 1011 Master Street in Corbin.  In lieu of flowers, donations are suggested to St. Jude Children’s Research Hospital.