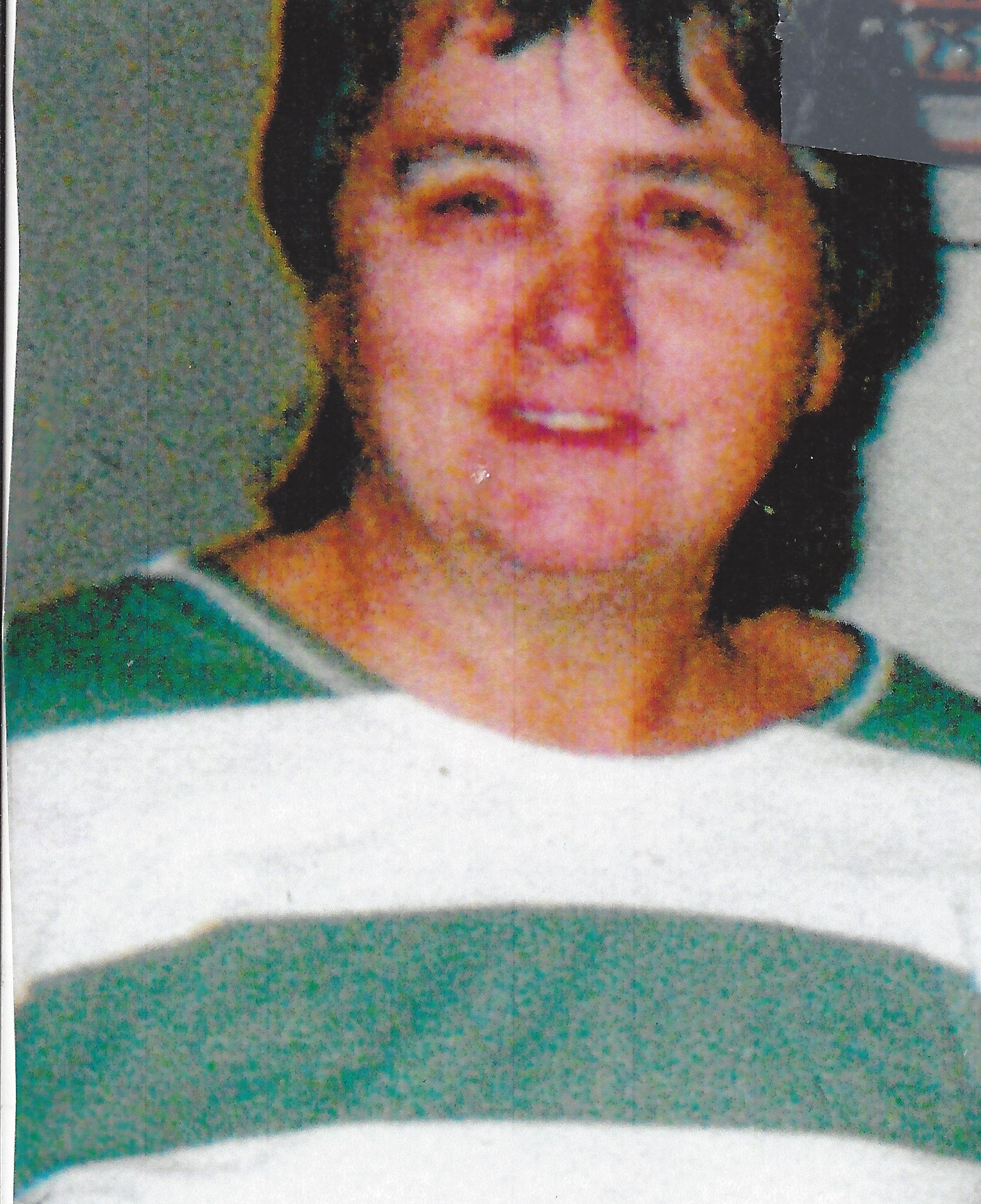 Rosemary Hall, 69, of Maynardville, TN, passed away Sunday, February 8, 2015.  Born June 30, 1945, in Mt. Vernon, Illinois, she was the daughter of the late Yuel Francis Taylor and Lillian Marie Taylor.

A loving wife, mother, grandmother, and great-grandmother, she lived her life devoted to her church and family.

In addition to her parents, she was preceded in death by her husband, Jimmie Hall; two brothers: Charles Taylor and Yuel Francis Taylor, Jr.; and a sister: Barbara Walsh.

The family will receive friends from 2 – 3 P.M. Wednesday at Hart Funeral Home, Inc., located at 1011 Master Street in Corbin.