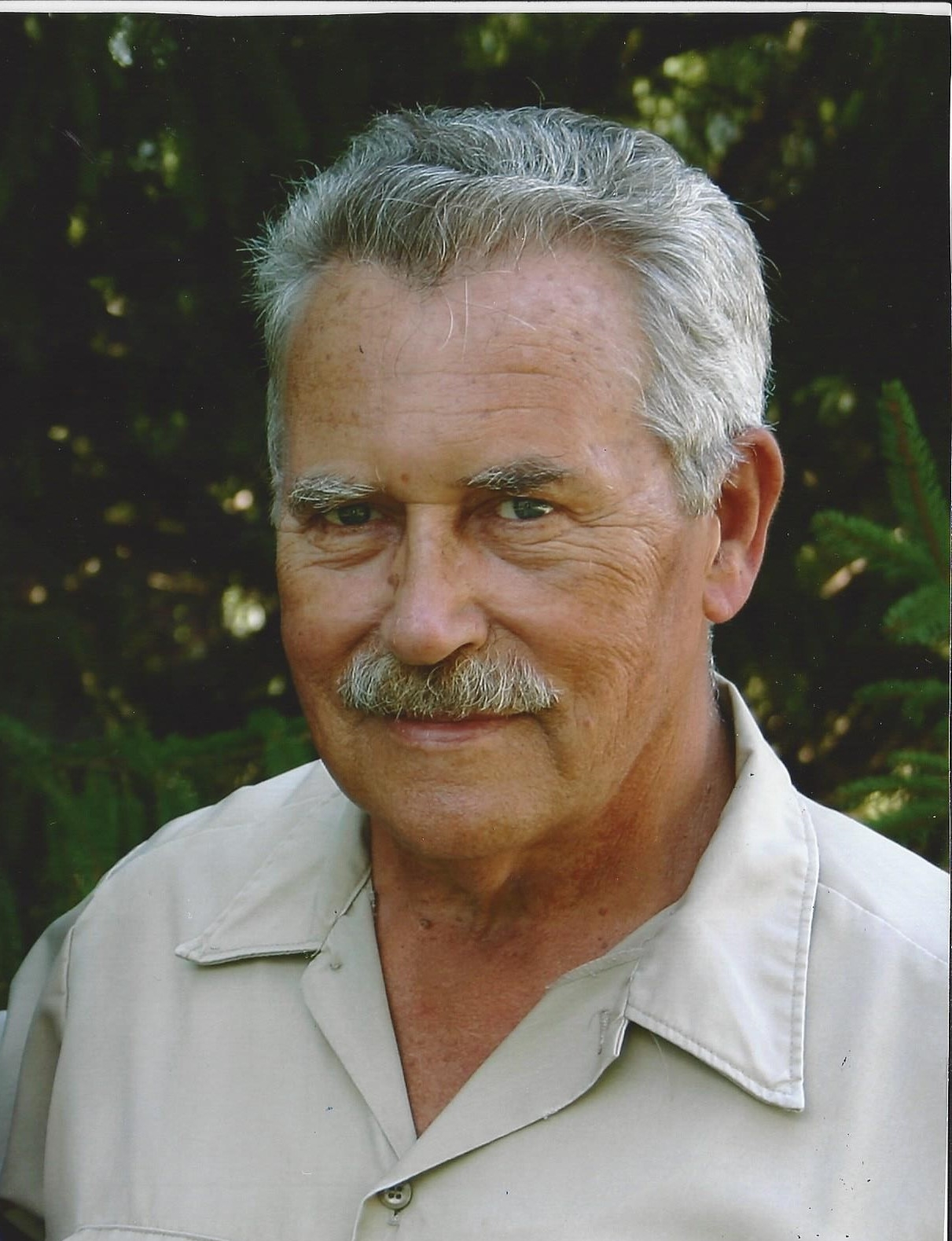 Roy C. Davis, age 81, of Keavy passed from this life on June 4, 2015, at Baptist Health Corbin.  Roy was a member of the Lily Church of Christ. He was a veteran of the United States Navy.

He also leaves behind a host of nieces, nephews, friends, and family, all to mourn his passing.

Funeral services will be conducted at 3:00 p.m. Saturday, June 6 in the Hart Funeral Home Chapel with Bro. Billy Burke officiating.  Burial will follow in Locust grove cemetery at Keavy.

Roy’s family will receive friends from 12 until 3:00 p.m. Saturday at the Hart Funeral Home, located at 1011 Master St., Corbin.