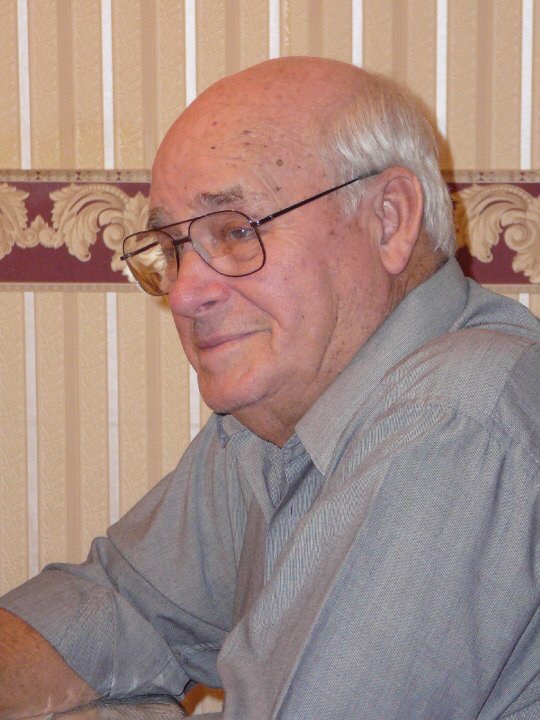 Born April 19, 1931, in Lynch, Kentucky, he was the son of the late Herbert Wilder and Arizona Wooten Wilder. In addition to his father and mother, he was preceded in death by his wife, Bennie Wilder; sister, Mary Dorsey; and brother, Patrick Wilder.

He served his country in the U.S. Marine Corps during the Korean Conflict and earned the Purple Heart. His career for over 30 years was a coal miner. A member of Parkway Ministries, he was always eager to help with anything needed and was referred to as the “handyman.” He was also an avid U.K. Wildcat fan.

He was dearly loved and will be greatly missed.

Funeral services will be held at 8 P.M. Tuesday, January 14, 2020, in the Hart Funeral Home Chapel with Mark Hisle and Eddie Jones officiating. Burial will be at 11:00 A.M. Wednesday at Cumberland Memorial Gardens with grandsons serving as pallbearers. Military rites will be conducted by the American Legion Post 88 Honor Guard.

In lieu of flowers, memorial contributions may be made to Parkway Ministries 510 Cumberland Gap Parkway Corbin, KY 40701.