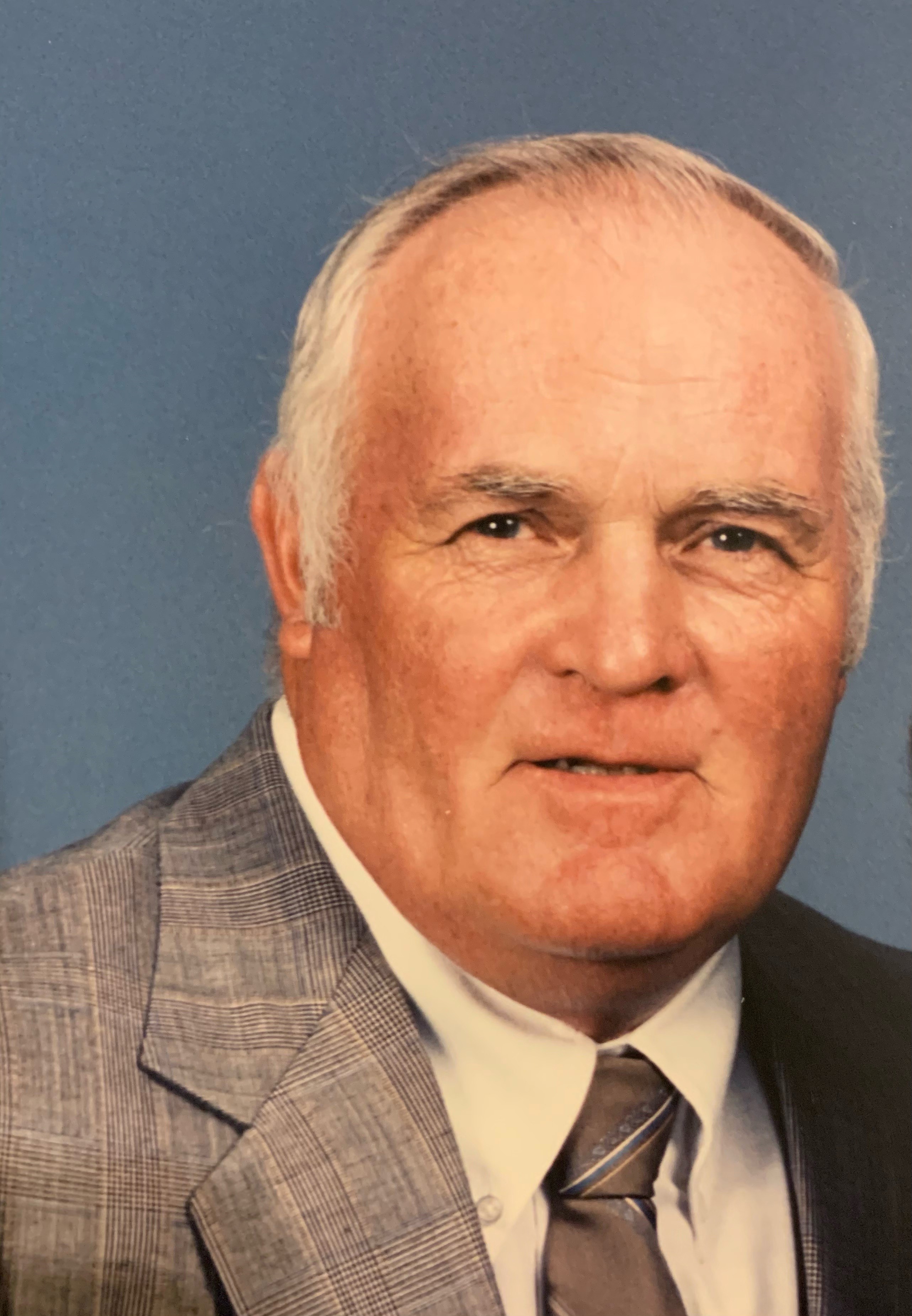 Royal was a member of Pilot Baptist Church in Eubank, Kentucky. He moved to Corbin in 1964, where he worked for and retired from CSX Railroad and farming.

In addition to his father and mother, Royal was preceded in death by his grandson, Travis Duane Mahan; two siblings: Maxine Greer Reynolds and Martha Russell; and daughter-in-law, Diana Sue Greer.