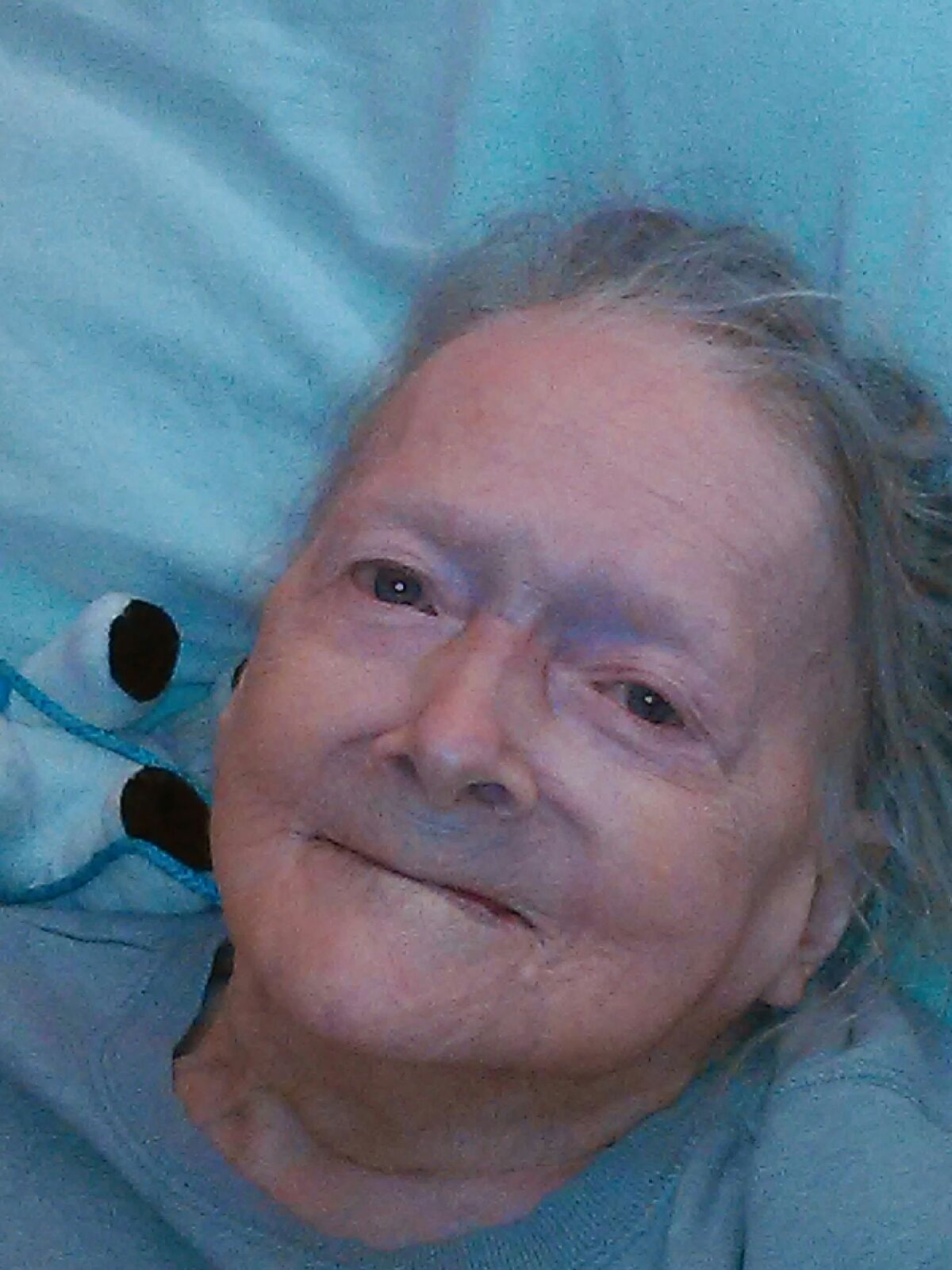 Ruth Mahan, 90, went home to be with our Lord and Savior on Wednesday, April 6, 2016.  Born October 27, 1925, to the late Rev. J.C. Mahan and Nancy Rose Mahan, she was the youngest of their six children.  In addition to her father and mother, she was preceded in death by her five siblings:  Evelyn, Edward, Estill, Alfred, and Verna.

A born again Christian, Ruth was a member of Central Baptist Church in Corbin, KY, where she was married and pastored by Pastor Bob Smith.

She is survived by two children: Bill Jones and Nancy Jones; seven grandchildren; and six great grandchildren, as well as other relatives and numerous friends.  Ruth will be dearly missed by her family and friends.

The family will receive friends from Noon until the funeral hour 2:00 P.M. Monday at Hart Funeral Home, Inc., located at 1011 Master Street in Corbin.