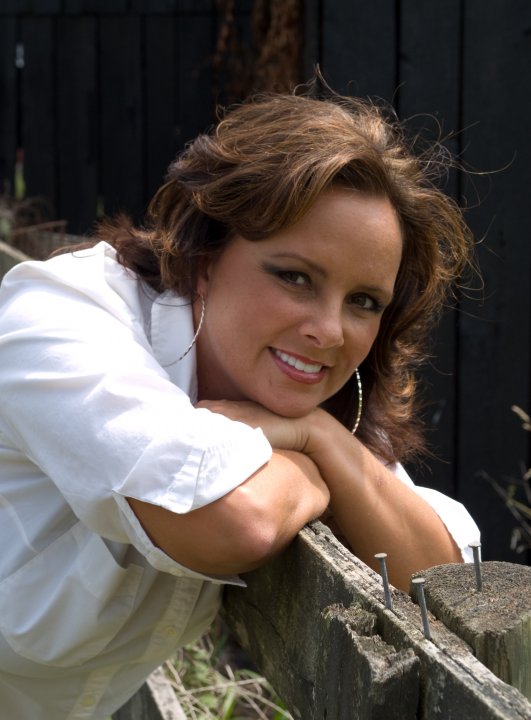 She was preceded in death by her father Andy Craig Inman.

Funeral services will be conducted at 4:30 P.M. Saturday, May 17, 2014, in the Hart Funeral Home Chapel will Rev. Lynn Terry officiating.  Burial will follow in the A. R. Dyche Memorial Park Cemetery in London.