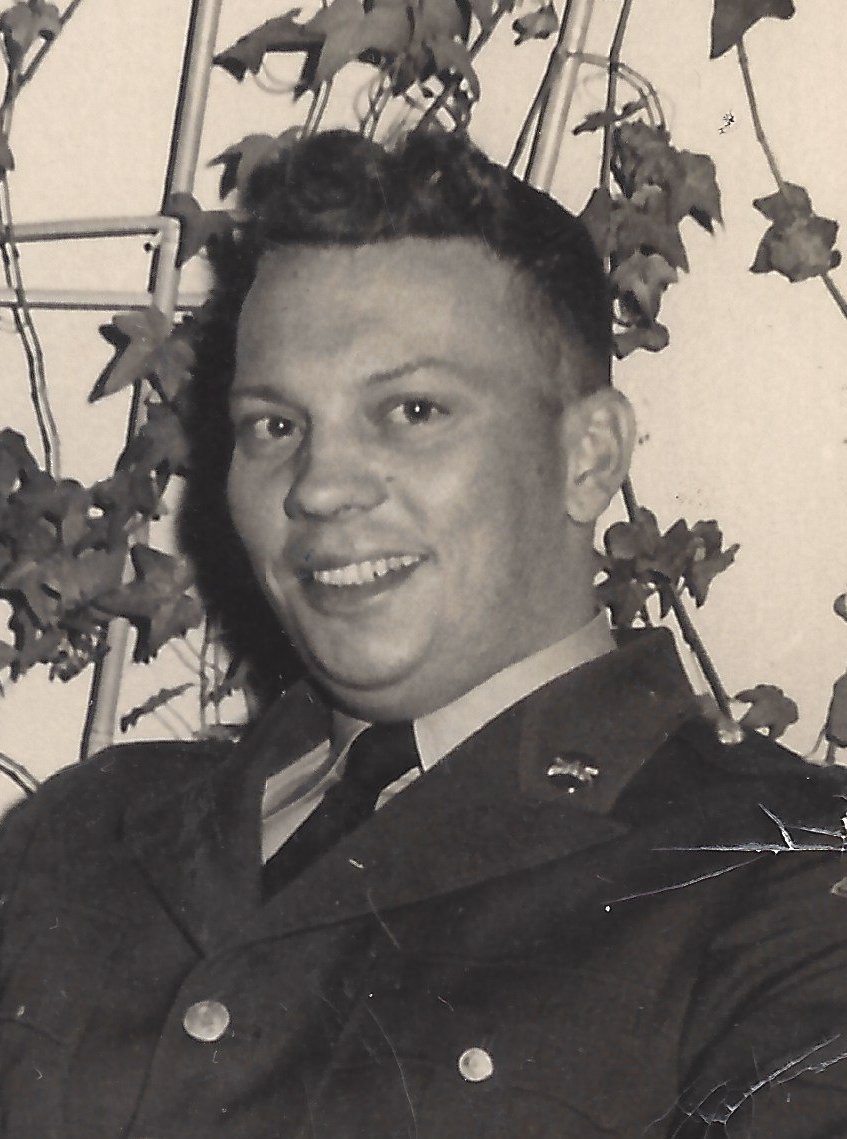 A veteran of both the Korean Conflict and Vietnam War, he proudly served his country in the U.S. Army for 20 years.

In addition to his father and mother, he was preceded in death by an infant brother, Marvin Roy Taylor; brother, Paul Taylor; and sister, Barbara Taylor.

Funeral services will be held at 2:00 P.M., Monday, September 25, 2017, in the Hart Funeral Home Chapel with Bro. Bob Goodin officiating.  Burial will follow in Corinth Cemetery with military rites by the D.A.V. Chapter 158.

The family will receive friends from 12 – 2 P.M. Monday at Hart Funeral Home, located at 1011 Master Street in Corbin.