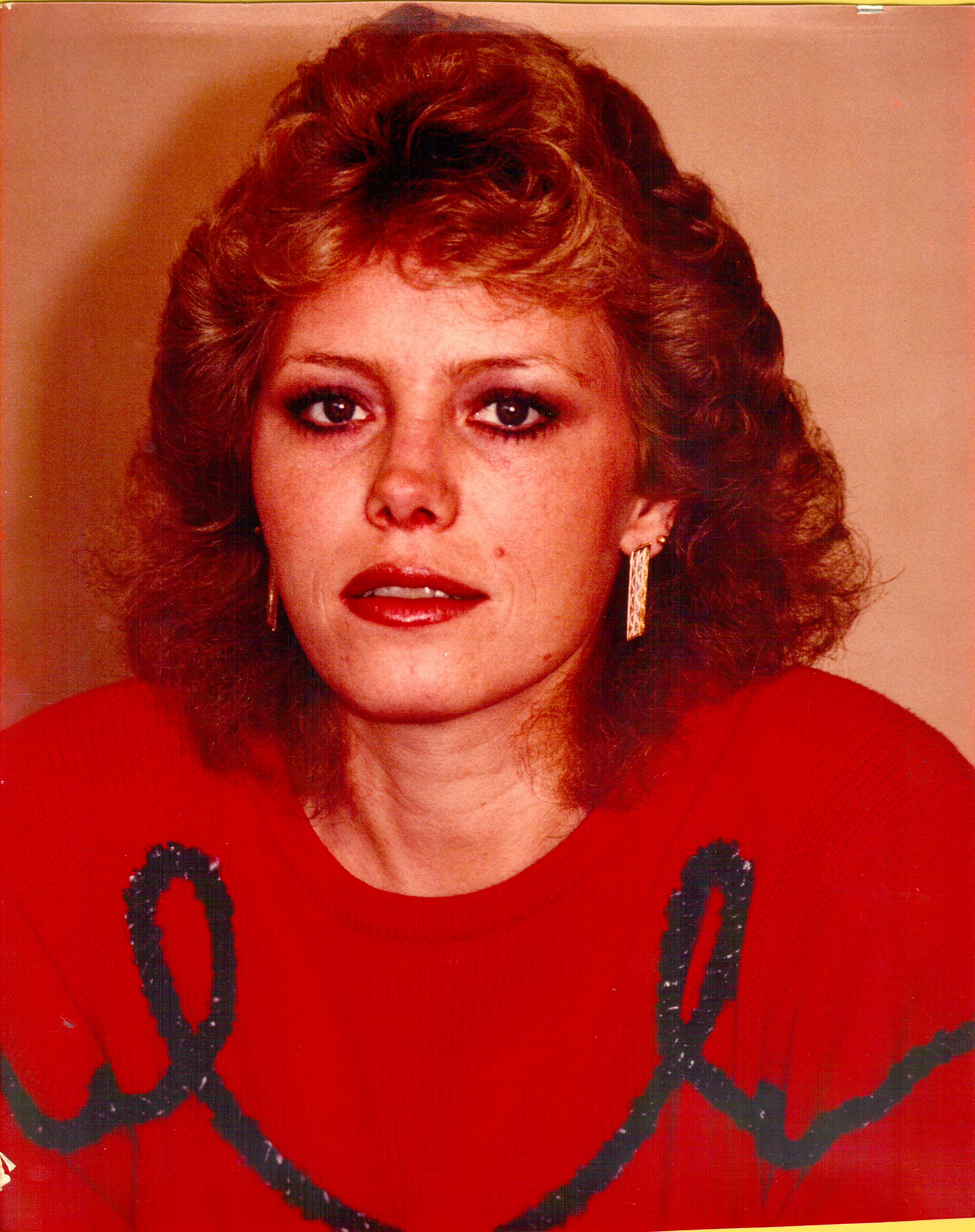 Sharon grew up in Corbin and graduated from Lynn Camp High School and worked as a secretary for Jim Walter Homes and later as an Entertainment Coordinator for Renfro Valley.

Sharon was a member of West Corbin Baptist Church and later frequented Hopewell Baptist Church in Corbin.  She enjoyed her family and friends and spent most of her time being with those she loved.