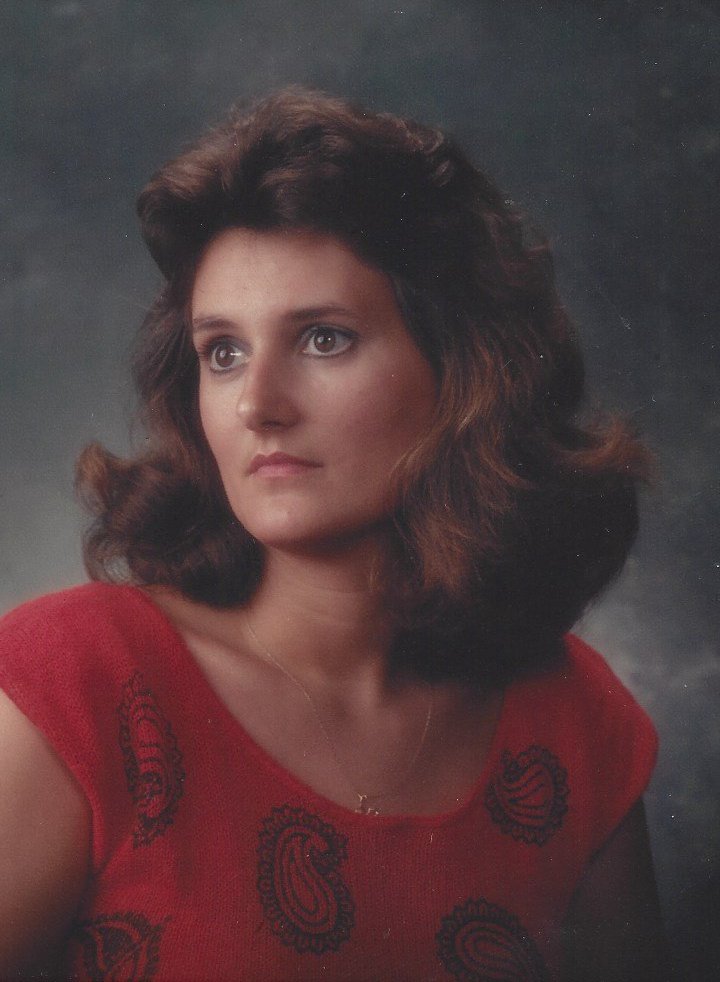 Sherry Gail Cotton Miller, 58 passed away Wednesday, December 9, 2015.  Born March 25, 1957, in Corbin, she was the daughter of the late Oscar L. Cotton, and Rella M. Cox Cotton.  In addition to her father and mother, she was preceded in death by the love of her life, her husband Jerry Miller.

Sherry had a passion for sewing and worked as a seamstress the majority of her life, spending 10 years sewing for Lowe’s Sporting Goods.  She loved being with her family and will be missed by all of them.

The family will receive friends from 6 – 8:00 P.M. Sunday at Hart Funeral Home, Inc., located at 1011 Master Street in Corbin