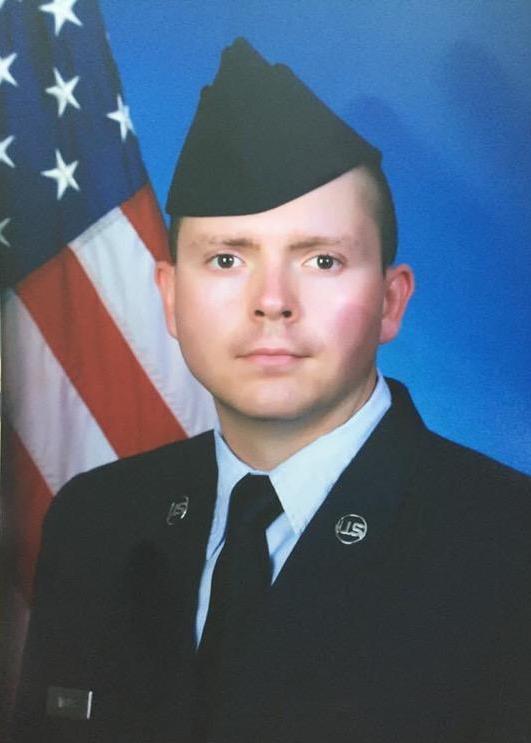 He was a Christian and a member of Living Waters Pentecostal Church.

In addition to spending time with his beloved family, Josh had a variety of interests: fishing, camping, board games, video games, and handyman activities (“wanted to fix everything himself”). He also loved his dogs and was a pizza connoisseur (“never met a pizza he didn’t like”).

Josh was preceded in death by his paternal grandparents, Oley and Nadine Wells, and by his aunt, Victoria Turner.

In addition to his father and mother, he leaves behind his loving wife, Stacy Wells; brother, Ryan Wells and wife Samantha; niece, Zakelin; two nephews: Jaylix and Zander; maternal grandparents: Jesse and Alta Helton; father-in-law, Boyd Abrams; and brother-in-law, David Steeley and spouse Gibran. He is also survived by several aunts, uncles, other relatives and numerous friends. He was greatly loved and will be deeply missed.