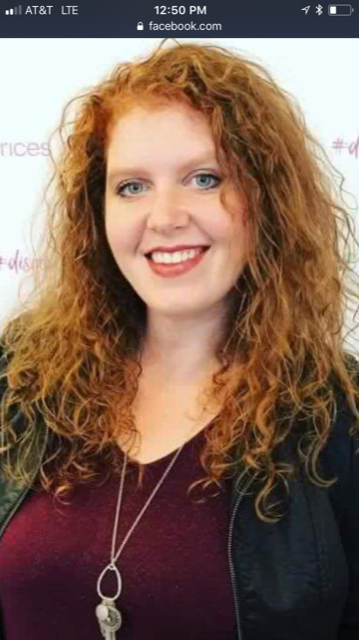 Stephanie Brooke Steenbergen, 31, passed away Wednesday, March 7, 2018.  Born June 9, 1986, she was the daughter of Gary and Earlene Snyder Steenbergen.

She was preceded in death by her grandparents, Edwin P. and Pauline Bright Steenbergen; great grandparents, Henry and Cecil Stepp and Fred and Mossie Snyder; and a beloved uncle, Ed Stepp.

In her early years, Stephanie was active in fundraising for the Boy Scouts Troop 457.   Always wanting to help others, she was also a teen volunteer for Baptist Regional Medical Center where her efforts earned her recognition as the Teen Volunteer of the Year for two consecutive years.  She was a 2004 graduate of South Laurel High School where she was actively involved in band and choir, earning All-State Band and All-State Choir participation.  Later, she completed 77 credit hours at Southeast Kentucky Community and Technical College.

The family will receive friends from 12 – 3 P.M. Sunday at Hart Funeral Home, located at 1011 Master Street in Corbin.

In lieu of flowers, memorial contributions are suggested to the Gideons International P.O. Box 1184 Corbin, KY 40702.