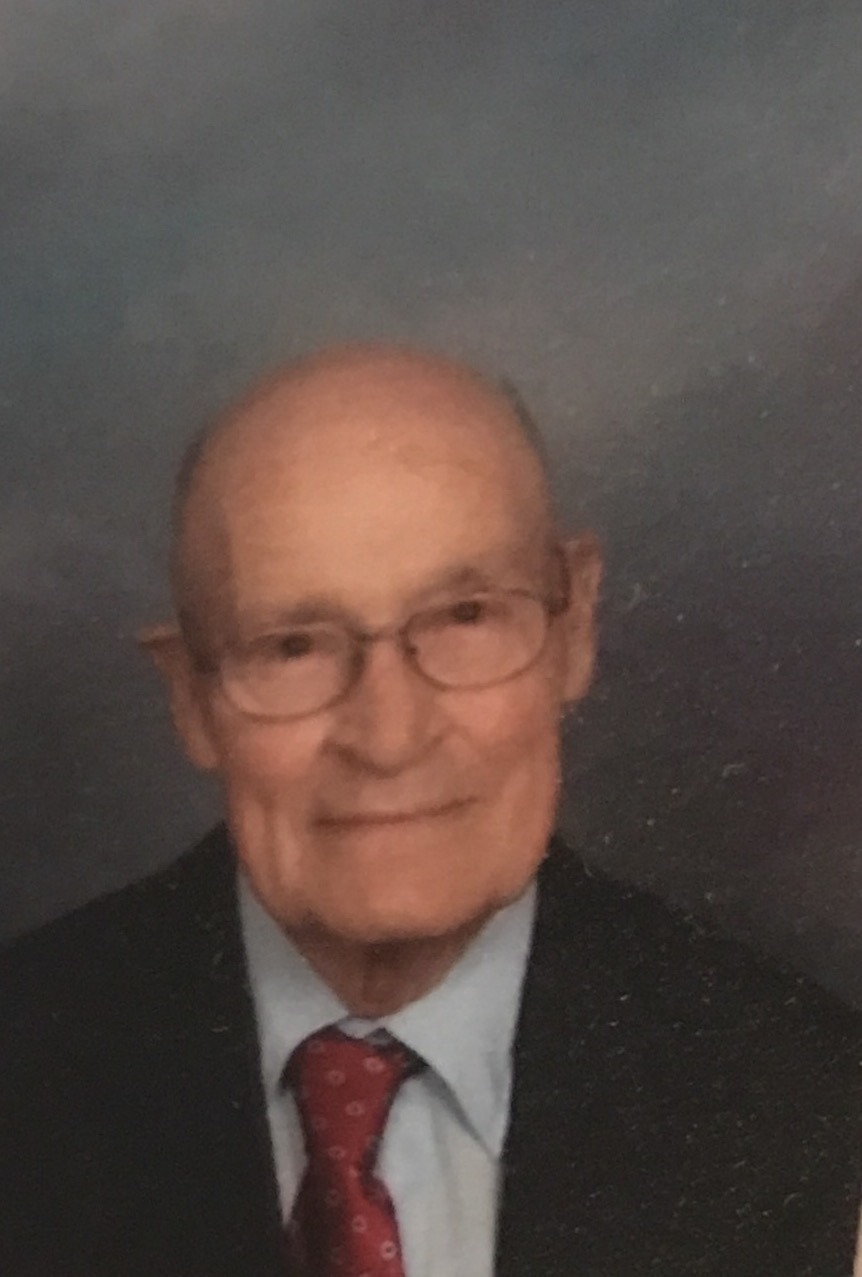 He was a 50-year member of the Tri-County Baptist Church in West Chester, OH.

In addition to his father and mother, he was preceded in death by his two sons: Michael D. Russell and Ronnie L. Russell, and by three brothers and one sister.

He leaves behind his loving wife, Opal J. Russell.  (They would have celebrated their 67th wedding anniversary on September 2.)  He is also survived by one brother: Clyde Russell of California; three brothers-in-law: Clyde Yates and wife Nancy of Corbin, Dusty Yates and wife Ruth of Florida, and Dwight Yates and wife Linda of Corbin; several nieces and nephews; numerous friends; and his “furry companion,” Watt.  He will be greatly missed.

Funeral services will be held at 4:00 P.M. Sunday, September 3, 2017, in the Hart Funeral Home Chapel with Dr. Max Cox officiating.  Burial will follow in Corinth Cemetery with nephews serving as pallbearers.

The family will receive friends from 2 – 4 P.M. Sunday at Hart Funeral Home, located at 1011 Master Street in Corbin.