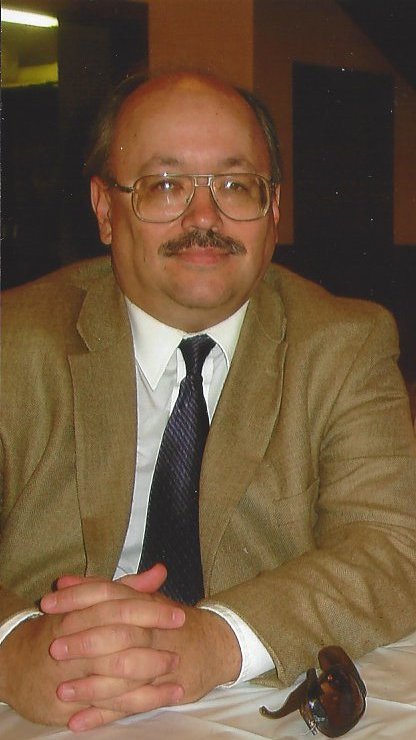 Terry was well known for his keen sense of humor, extremely witty nature, and freelance artistic ability.  However, he was better known for the role model he became in the lives of many youth as he spent many years coaching soccer in Corbin.  During those years, he also spent time with neighborhood kids who needed a father figure in their lives.

Terry was a graduate of Eastern Kentucky University with a Bachelor of Fine Arts Degree.  He worked for nine years for Arch Mineral, but most of his work career was spent in the media industry, spanning 20 years in sales and advertising.  Over the years his favorite interests, other than spending time with his family, were UK Wildcat sports and fishing.

Terry was preceded in death by his father, Orville Street.

Terry will be sorely missed by all who knew him.

The family will receive friends from 6 – 8 P.M. Thursday at Hart Funeral Home.