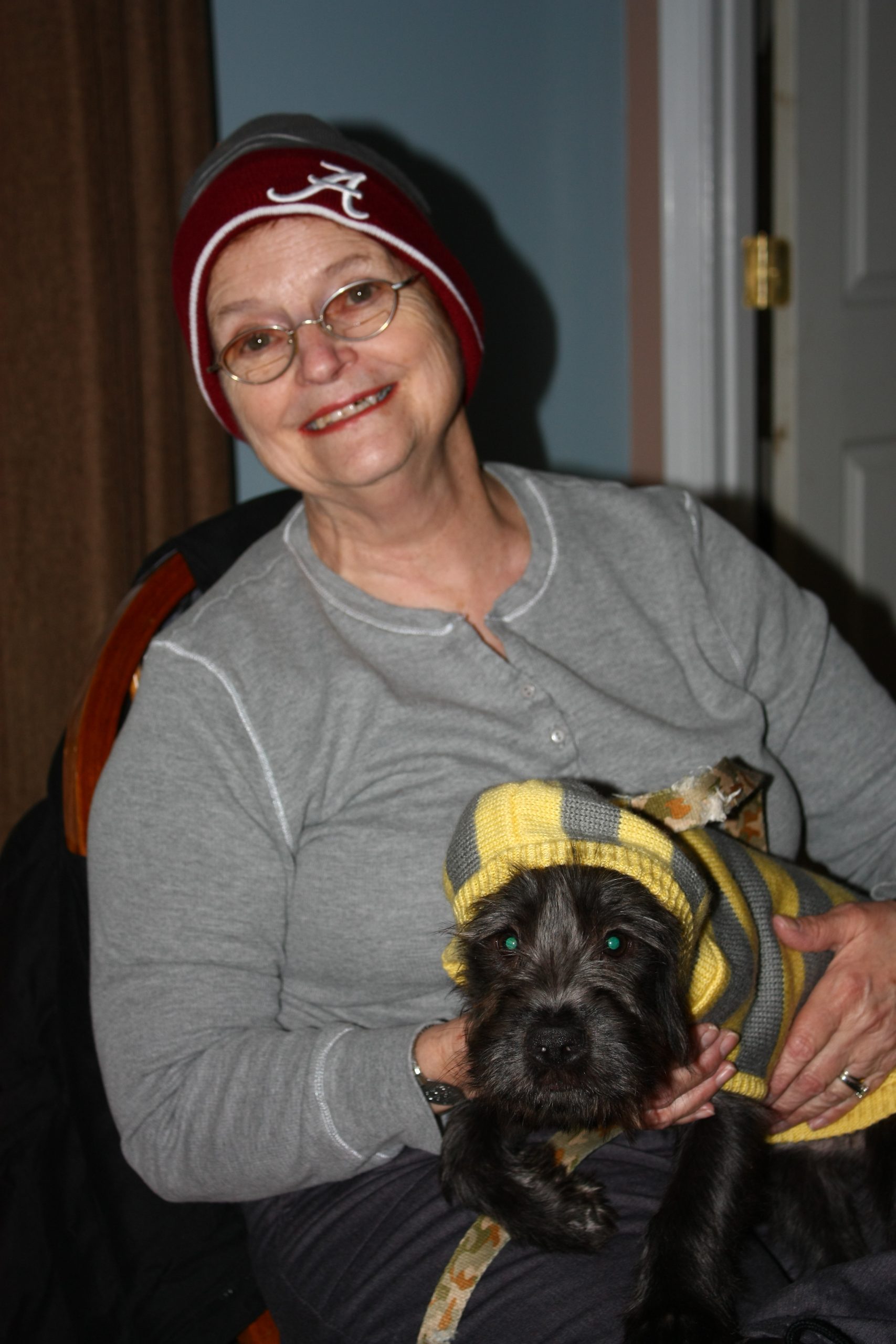 In addition to her father and mother, she was preceded in death by her sister, Marty Hart Popst.

A memorial service to honor the life of Terri Hart Hunter was held at Immanuel Baptist Church in Corbin, Kentucky.  The service was attended by relatives coming from Louisiana, Indiana, and Ohio.