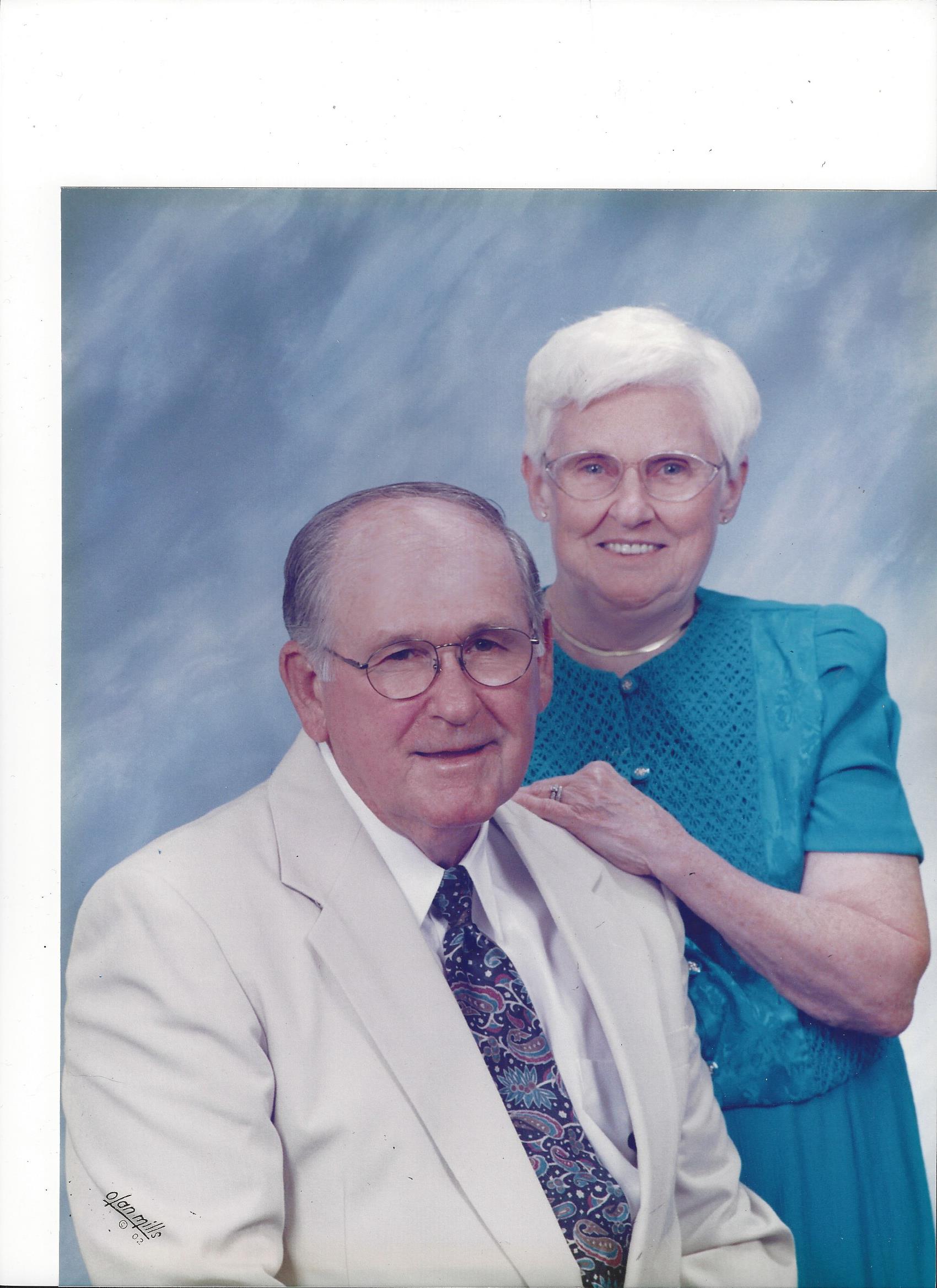 Thelma Wynn, age 83, of Wilton, KY, joined her husband in their eternal home on Wednesday, January 7, 2015.  Her family remained by her side at her passing at Baptist Health Corbin.

Thelma was born March 8, 1931 in Knox County, KY.  She was the daughter of the late Lewis and Frances Campbell Helton.

She formerly owned and operated Wynn’s Grocery Store on Ky 6 in Knox County, where her business served the community for over 25 years.  After her retirement, she lovingly cared for her family and parents.

She was a member of Central Baptist Church in Corbin, and she and her husband were baptized together on Indian Creek when they were teenagers.

In addition to her mother and father, she was preceded in death by her beloved husband of 66 years, William Dorsel Wynn, and her three siblings: Myrtle, Lawrence and Gertrude; her niece, Helen Cash, and nephew, Lee Roy Helton.

She also leaves behind three caregivers, Beverly Johnson, Joann Blackwood & Joyce Brown, as well as numerous friends, all to mourn her passing.