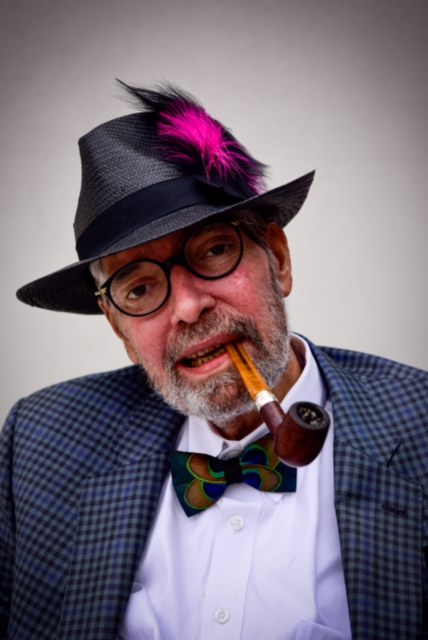 Ted graduated from Corbin High School, Corbin, KY and Lincoln Memorial University, Harrogate, TN. He was the manager of Key Insurance Agency in Williamsburg, KY for many years, a Vice President and Director of The Forcht Group of Kentucky, and member of the Board of Directors of Forcht Bank.

Ted enjoyed painting, politics, fishing, socializing with family and friends and was a cigar aficionado.

Ted would take every problem and solve it with a smile. He knew he could defeat anything that came at him. In the end it was his body, but not his soul, that left us. He would have survived the apocalypse, but God didn’t want him to be in pain anymore. From Heaven he will be watching over us and helping us in ways he could not on earth.

In lieu of flowers, donations may be made to the Kentucky Hemophilia Foundation, 1850 Taylor Ave., Suite #2, Louisville, KY 40213.