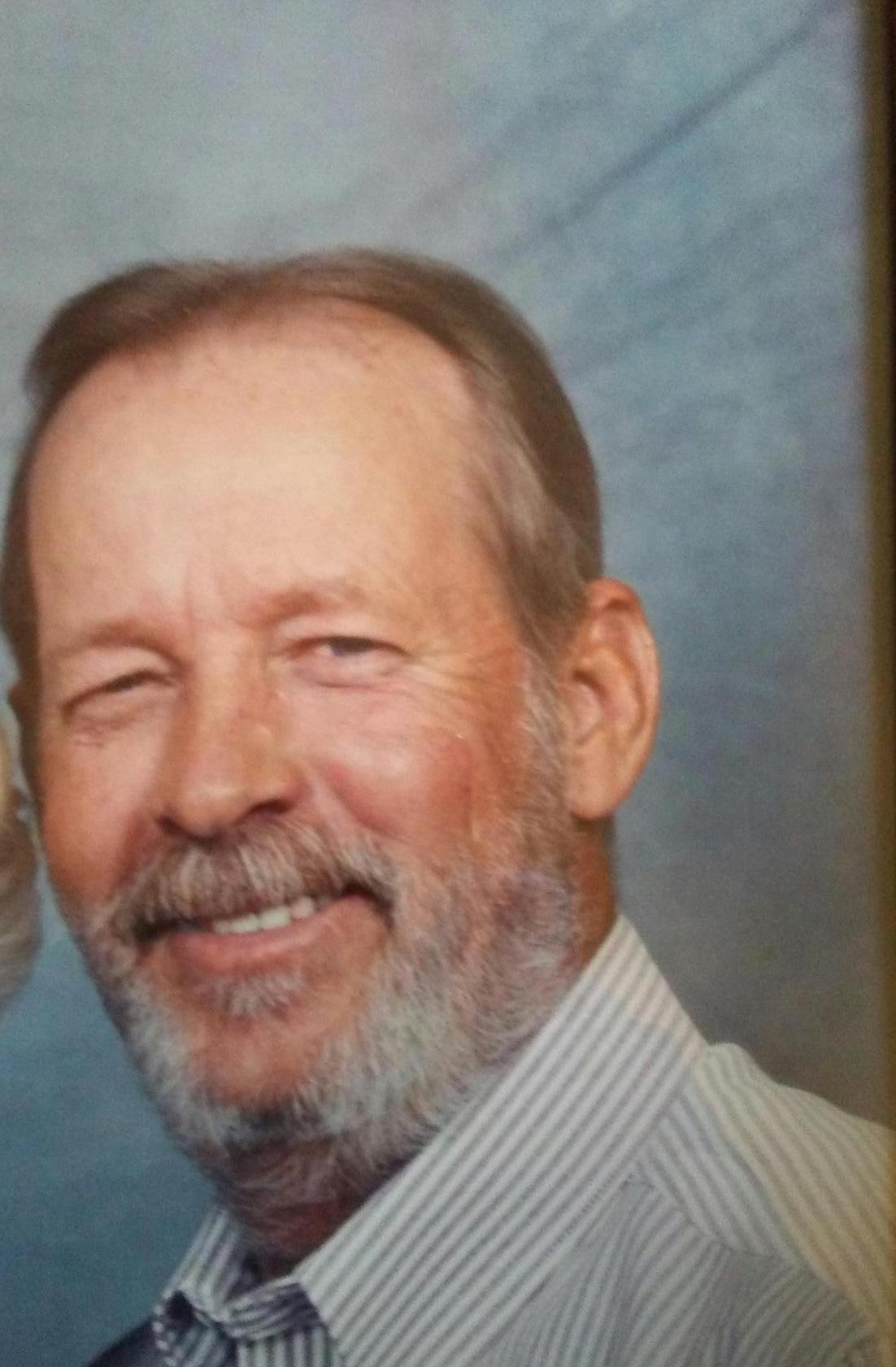 Thomas Bagley, 75, of Rockholds passed away Tuesday, February 21, 2017, at the University of Kentucky Hospital. Born January 24, 1942, he was the son of the late Harold Raven Bagley and Viola Minnie-Mae Bagley.

He was a veteran, having proudly served his country in the United States Marine Corps.

He attended Shiner Church of Christ and served as a volunteer fireman with Rockholds Volunteer Fire Department. An avid golfer, he enjoyed the sport both as a spectator and as a participant, and he also liked fishing.

In addition to his parents, he was preceded in death by his sister Beatrice.

Funeral services will be held at 2:00 P.M. Saturday, February 25, 2017, in the Hart Funeral Home Chapel with Minister Mike Anderson officiating. Burial will follow in Thomas Cemetery at Rockholds with members of the Rockholds Volunteer Fire Department serving as pallbearers. Full military honors will be provided by the D.A.V. Chapter 158.