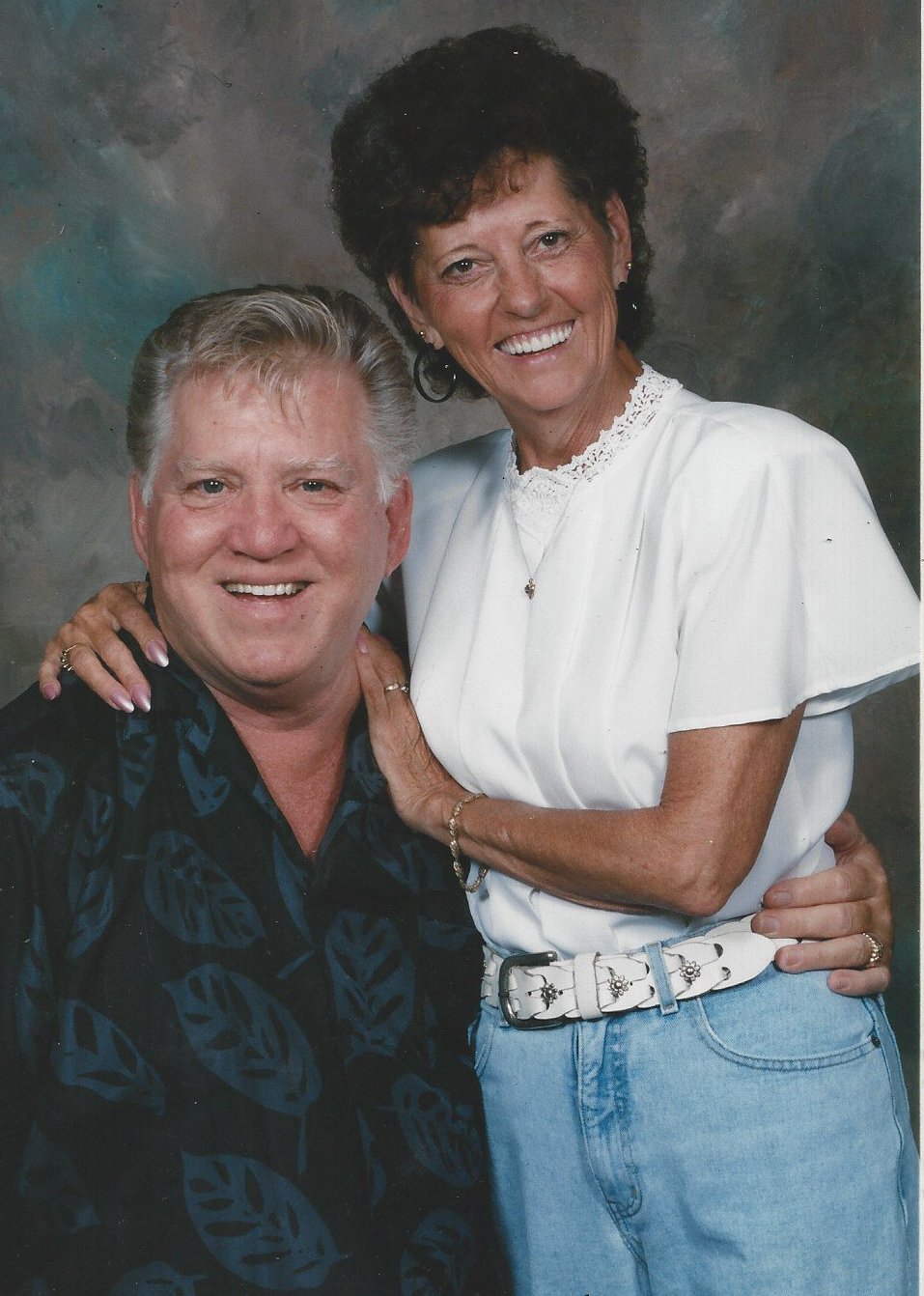 In addition to his parents, he was preceded in death by two sons: Bryan and Jeffery Buckner.