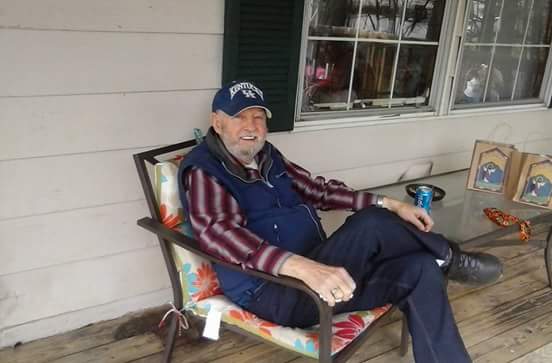 Vincent L. “Jim” Felts, 79 of Corbin passed away Sunday at his home.

He was a member of Florence Church of God Family Worship Center where he had served as an usher.  He worked for 30 years for General Motors and then 15 years for Enterprise Car Rental.  Additionally, he was an avid University of Kentucky sports fan, as well as a Cincinnati Reds enthusiast.

In addition to his father and mother, he was preceded in death by two brothers: Troy Felts and Jack Felts.

Funeral services will be held at 2:00 P.M. Saturday, March 5, 2016, at Echo Valley Church Voice of the Nazarene located at 1200 Echo Valley Road Lily, KY 40740.  Officiants will be Bro. Lonnie Storms and Pastor Roger Dale Campbell.  Burial will follow at Felts-Chapel Cemetery in Corbin.