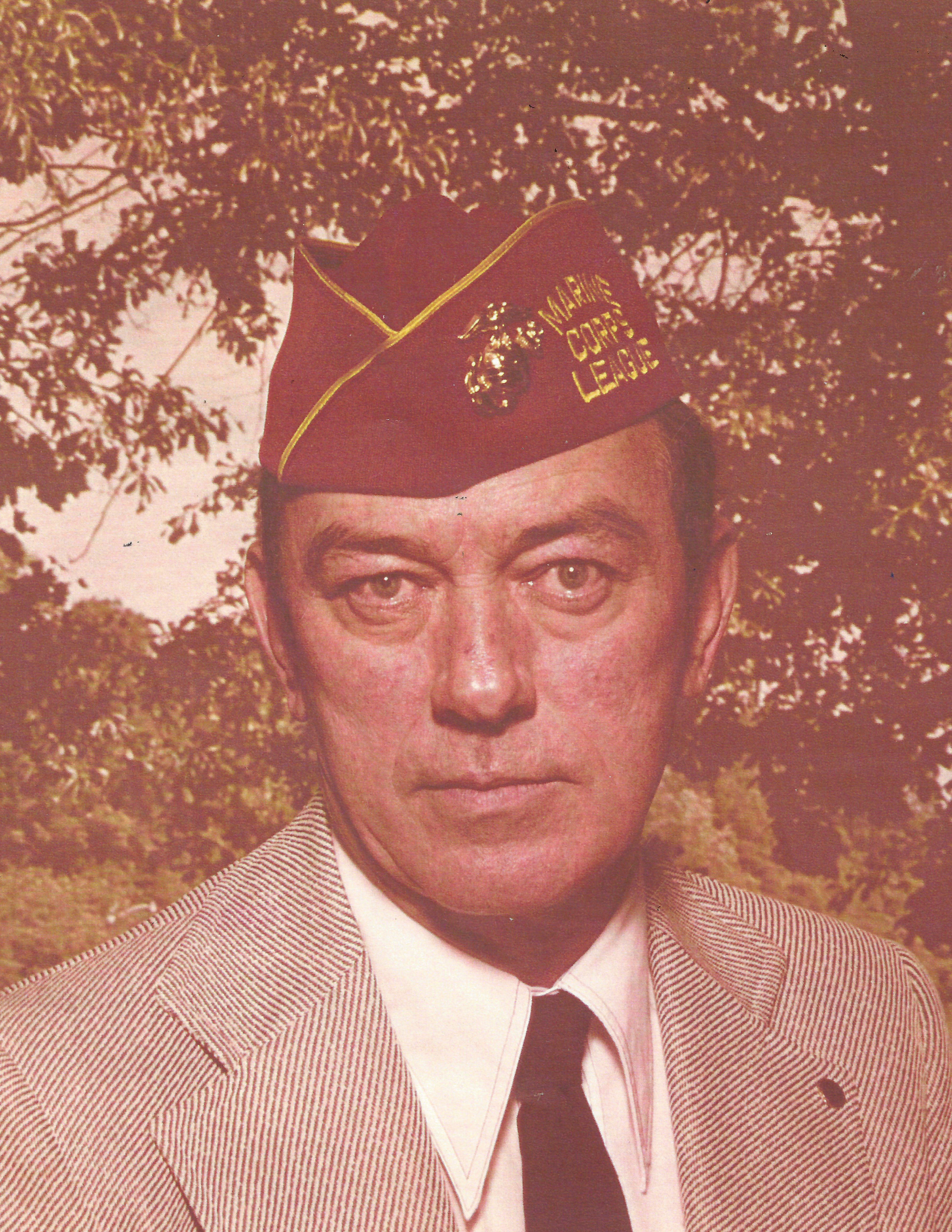 Walt survived the Korean War and retired from federal civil service.  He continued to serve his country as a veterans advocate.  He was a life member of numerous AMVET, American Legion, and VFW posts, as well as DAV chapters.

Funeral services will be held at 1:00 P.M. Wednesday, December 17, 2014, in the Hart Funeral Chapel with Rev. Don Farmer officiating.  Burial will follow in Hart Cemetery with military rites by the D.A.V. Chapter 158.

The family will receive friends from 12:00 Noon until the funeral hour Wedensday at Hart Funeral Home, Inc., located at 1011 Master Street in Corbin.