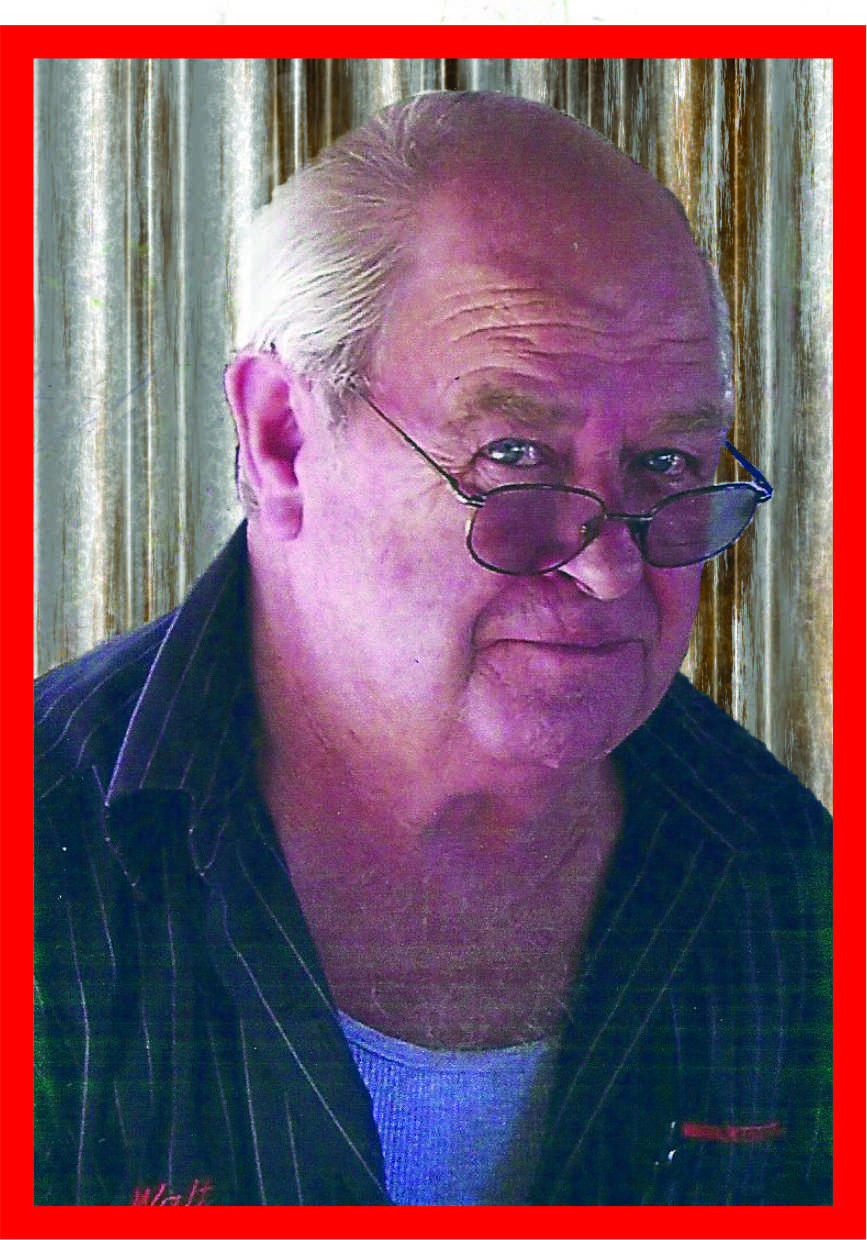 He was a U.S. Army veteran.

In addition to his father and mother, he was preceded in death by his wife, Nora; and three brothers: Fred, Glen, and Gary Osborne.

He leaves behind a daughter, Ida Hicks of London and three grandchildren; and a son, Richard Osborne of Burnside, and one grandson; as well as several step children; and seven siblings: Roscoe, Bob, James, Linda, Kathy, Jeanne, and Darrell;  He is also survived by other loving family and many friends.  He will be deeply missed.  Rest in Peace.

Funeral services will be held at 11:00 A.M. Thursday, August 9, 2018, in the Hart Funeral Home Chapel with Rev. Edward Holmes officiating.  Burial will follow in Osborne Cemetery with military rites conducted by the D.A.V. Chapter 158.