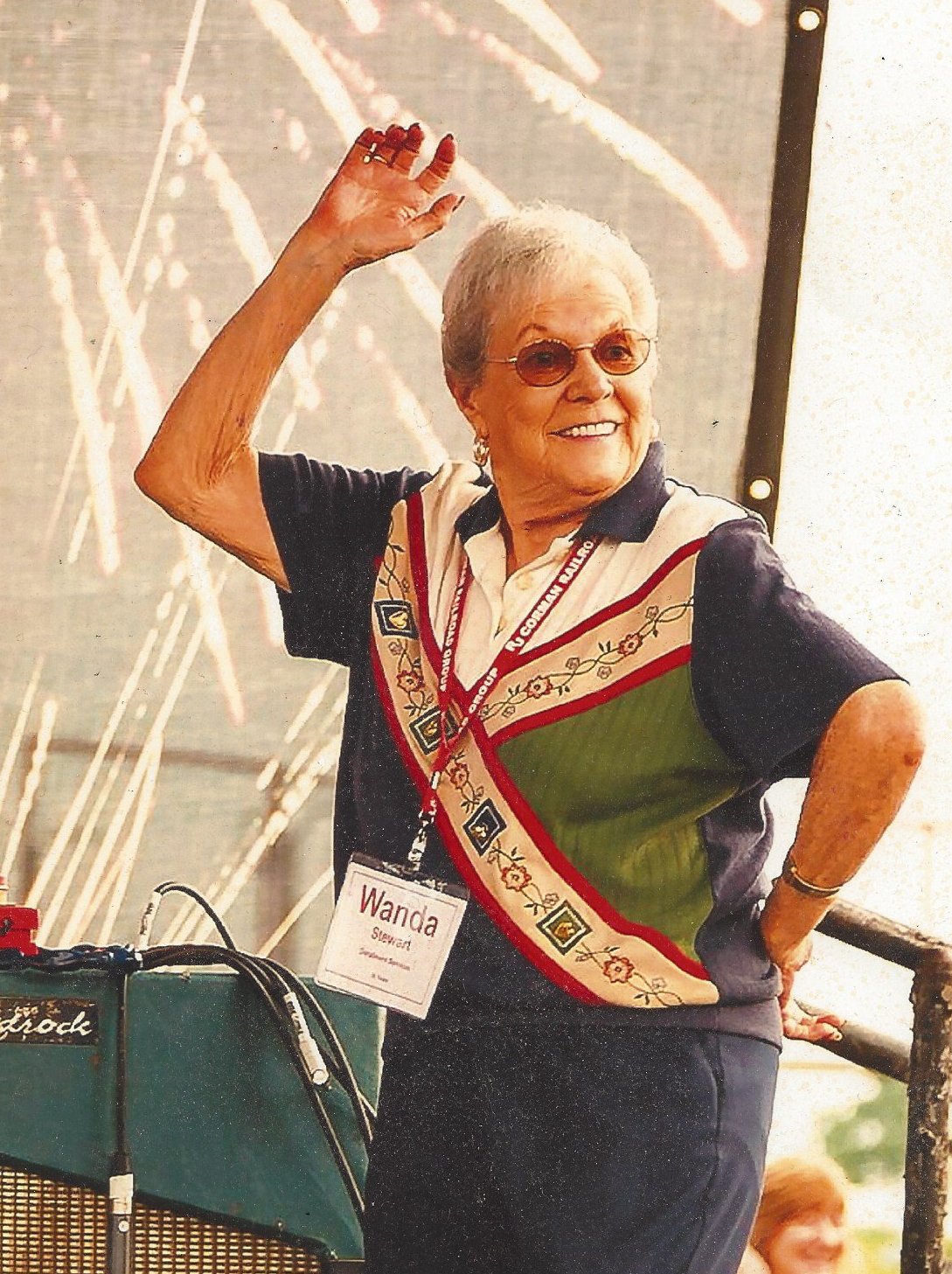 Wanda A. Stewart of Lexington, Kentucky, formerly of Corbin, passed away Friday, January 28, 2022.  Born February 7, 1941, in London, Kentucky, she was the daughter of the late George Louis Broyles and Mamie A. Champlin Broyles.

In addition to her father and mother, Wanda was preceded in death by a sister, Shirley Johnson, and a brother, David Bolser.

She married James Robert Stewart in 1961, and even though they divorced in 1978, they remained life-long friends.

In 1985, Wanda began her career at RJ Corman Railroad Group.  She was a dedicated, well-respected, treasured member of the RJ Corman family for over 35 years.

Wanda enjoyed reading and spending time with family and friends.  She was an avid UK basketball and football fan.  She was a kind and generous soul who would help a stranger just as quickly as she would family or friends.

Funeral services will be held at 1:00 P.M. Thursday, February 3, 2022, in the Hart Funeral Home Chapel with Ivan Siler officiating.  Burial will follow in McHargue    Cemetery.

The family will receive friends from 12 – 1 P.M. Thursday at Hart Funeral Home, located at 1011 Master Street in Corbin.

In lieu of flowers, a donation to one of Wanda’s favorite charities is requested: Alzheimer’s Association, St. Jude Children’s Hospital, or Wounded Warriors D.A.V.