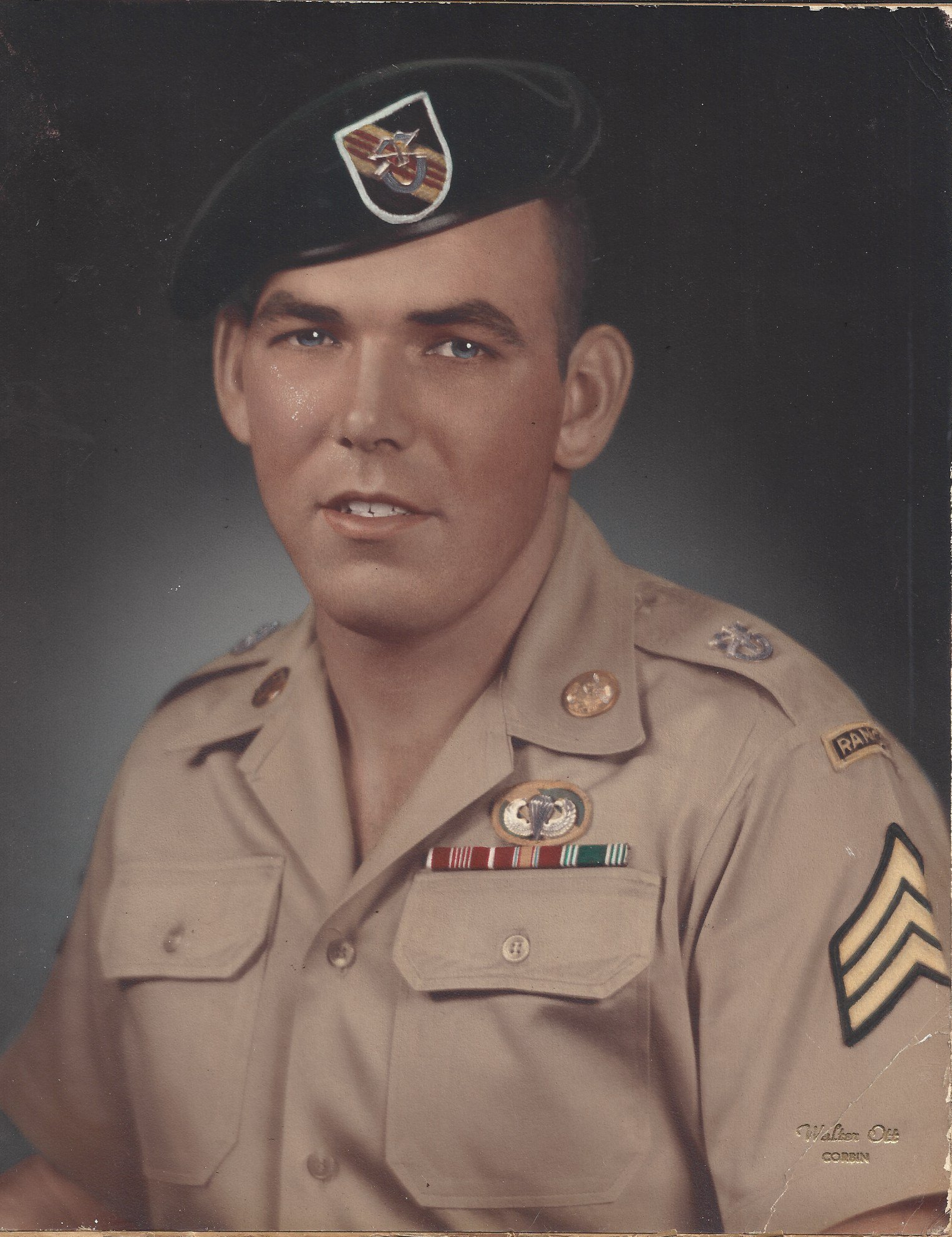 A loving husband, father, and grandfather, Leon enjoyed spending time with his family.  One of his favorite pastimes was riding his Harley.

Funeral services will be held at 1:00 P.M. Thursday, March 10, 2022, in the Hart Funeral Home Chapel with Bobby Joe Eaton officiating.  Burial will follow in Pleas Monhollen Cemetery with military rites by the D.A.V. Chapter 158.