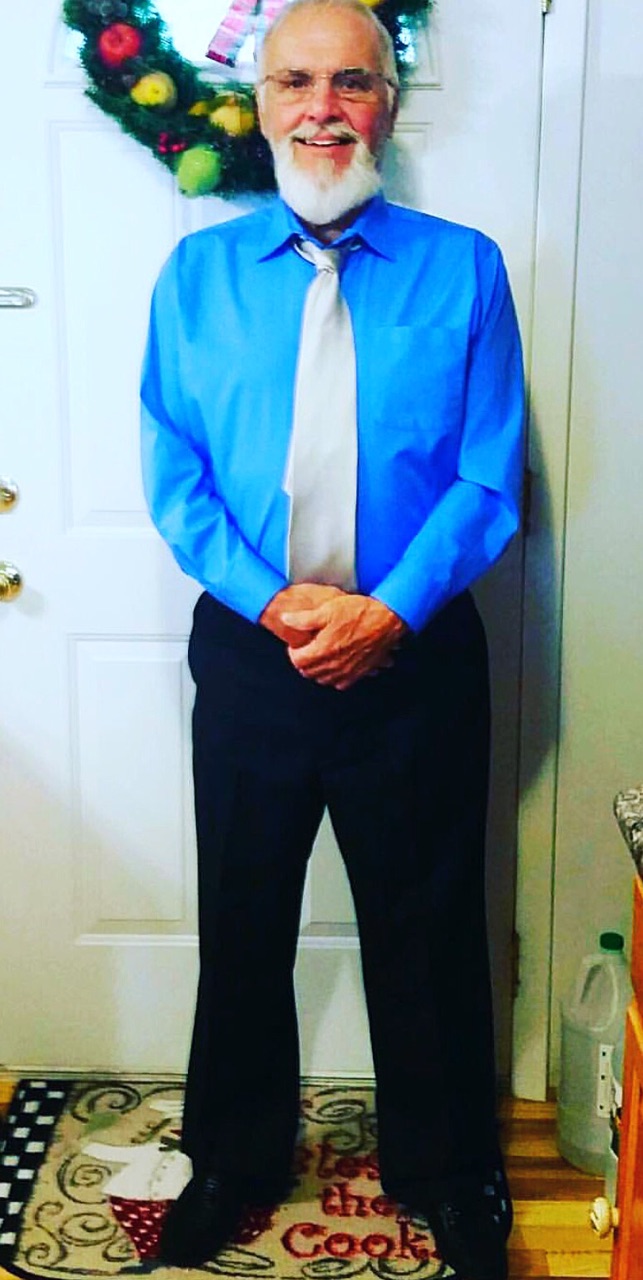 He was a United States veteran of the Army, Navy, and Air Force.

The family will receive friends from 12 – 2 P.M. Friday at Hart Funeral Home, located at 1011 Master Street in Corbin.