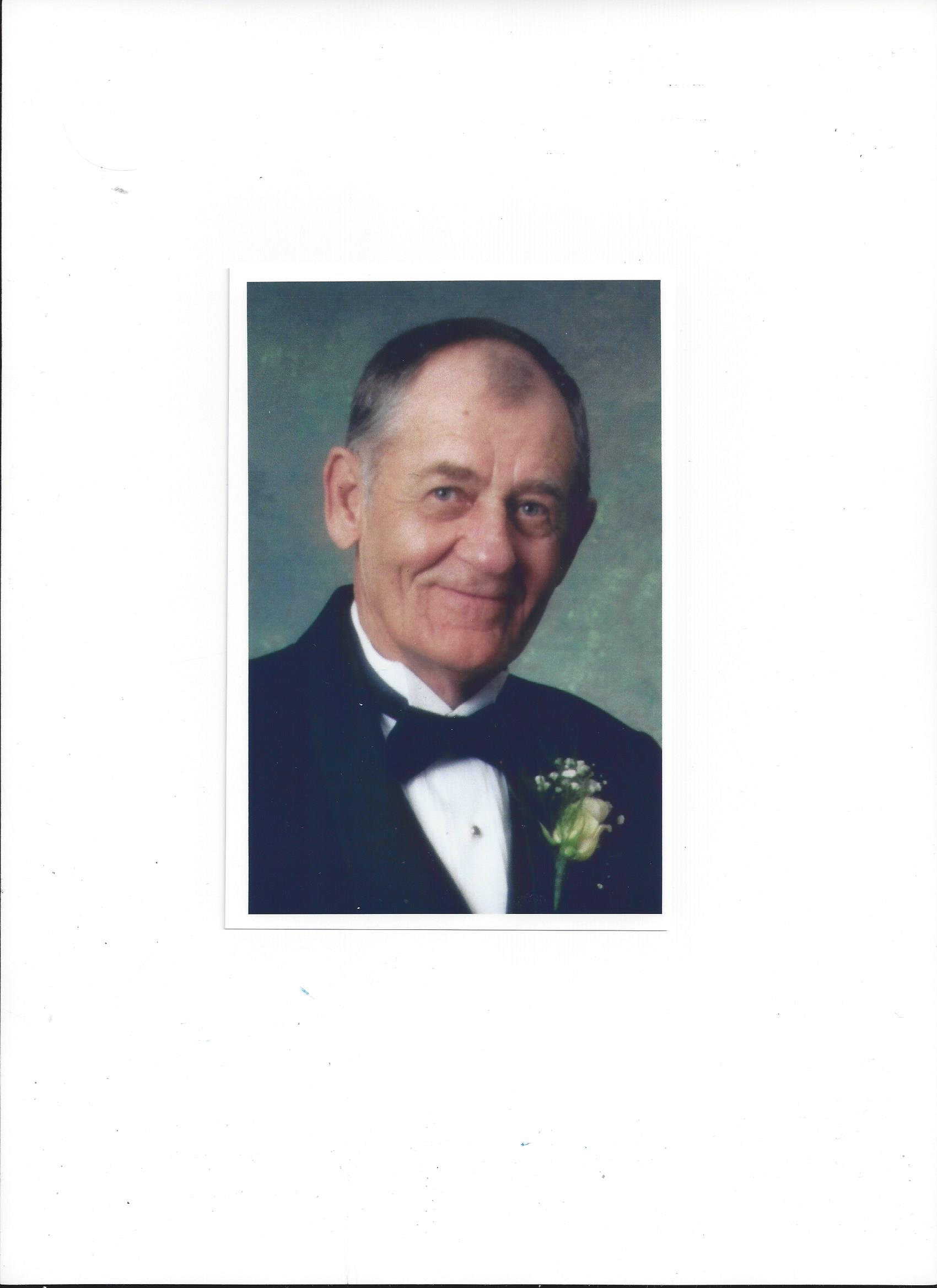 Before retiring, he worked for CSX Railroad for 25 years.

In addition to his parents, Clarence and Glenroy Hoskins, he was preceded in death by a sister Dottie Hart and a brother Steve Hoskins.

The family will receive friends from 12:00 until 2:00 P.M. Monday in the Hart Funeral Home Chapel with a graveside service in Pine Hill Cemetery immediately following the visitation. Bro. Bill Browning and Rev. Bobby Joe Eaton will be officiating. Casket bearers will be grandsons and sons-in-law. Honorary pallbearers will be CSX employees.

In lieu of flowers, the family suggests that memorial donations be made to the American Cancer Society.