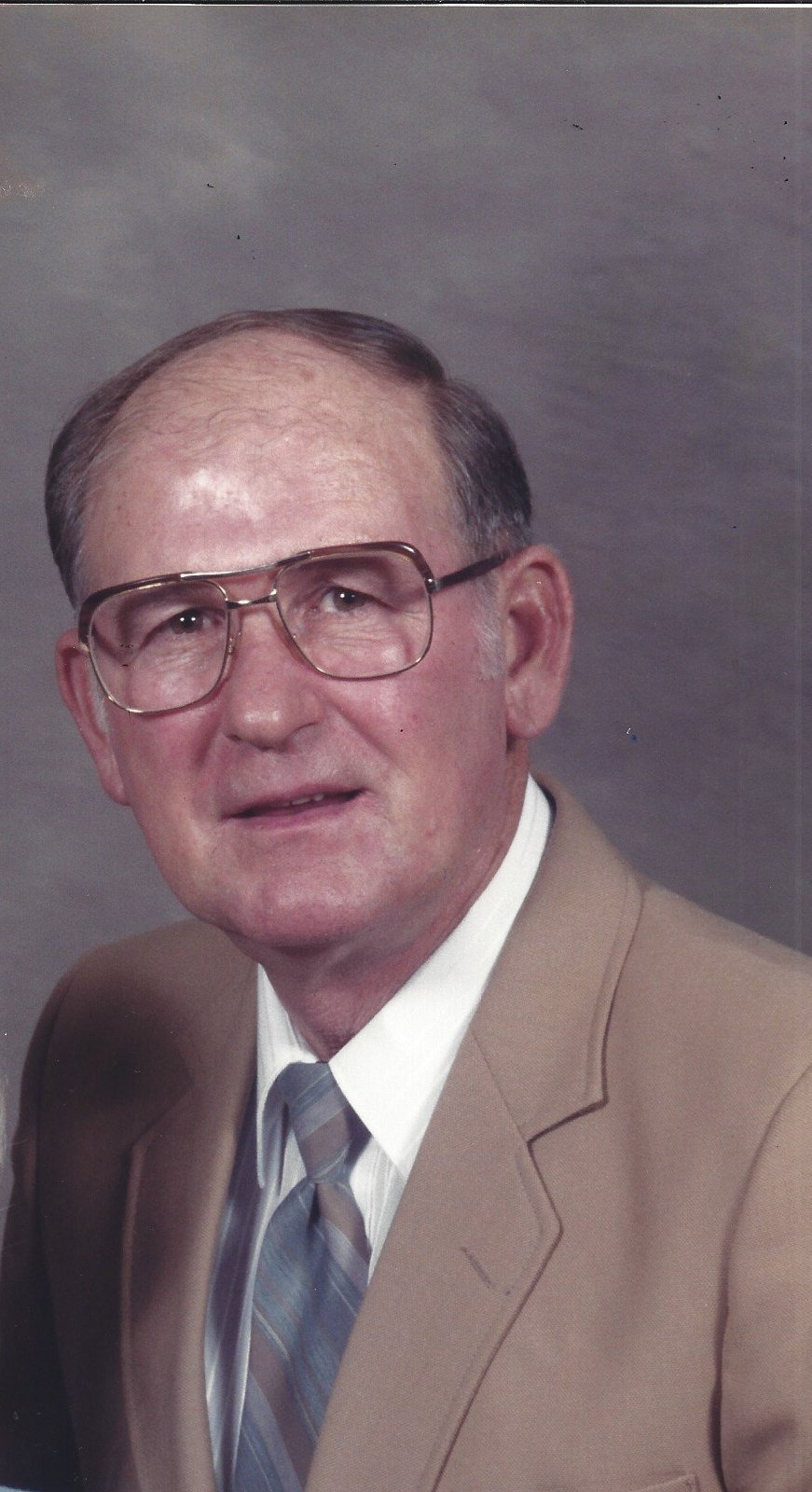 Born January 20, 1932, in Whitley County, KY, he was the son of the late Charlie and Ethel Hammons Wynn.

A veteran of the U.S. Army, he served in the Korean Conflict.

In addition to his father and mother, he was preceded in death by three brothers:  Howard, Elmer, and Don Wynn; and one sister, Christine Taylor.

Also, he leaves behind his devoted caregiver, Billie Inman, other family members, and numerous friends, all to mourn his passing.